​“Through a blend of cultures I explore a universe of characteristic aesthetics originating from different corners of the globe".

Organic, flowy shapes and lines define this collection as an allegory of the designer’s background: “I am a blend of multiple cultures across the globe which have spread through migration over time for various reasons”, explains. “I remain a product of many stories before me. This directly affects my artistic curiosity and expression, a reflection of a mixed identity which blends Eastern, Western & African influences. This intuitive design preference influences my work”, continues the designer raised in Scandinavia.

​“Through a blend of cultures I explore a universe of characteristic aesthetics originating from different corners of the globe. With roots in cold, materially wealthy Sweden I follow my own journey to warm, open climates connecting it to my ancestry”, concludes Maya.

The collection by IED Barcelona's BA (Hons) in Fashion Design is also presented in a fashion film named Näcken. It explores the legend of a mythological creature who lives in the lakes of Sweden and enchants humans with its voice. His music seduces people and makes them walk towards it but he’s lurking them in the stream and confuses them until they drown.

The film was directed by Nuria Tolós and was selected for the Istanbul Fashion Film Festival 2019. 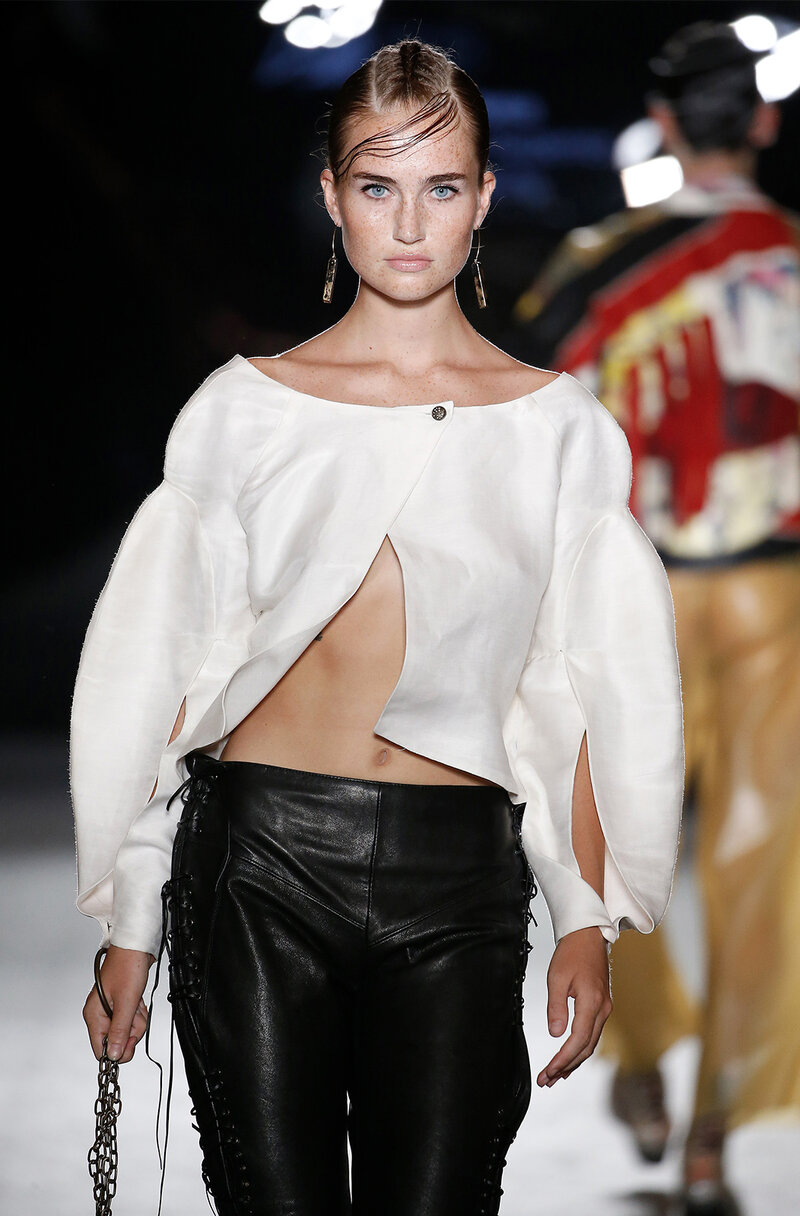 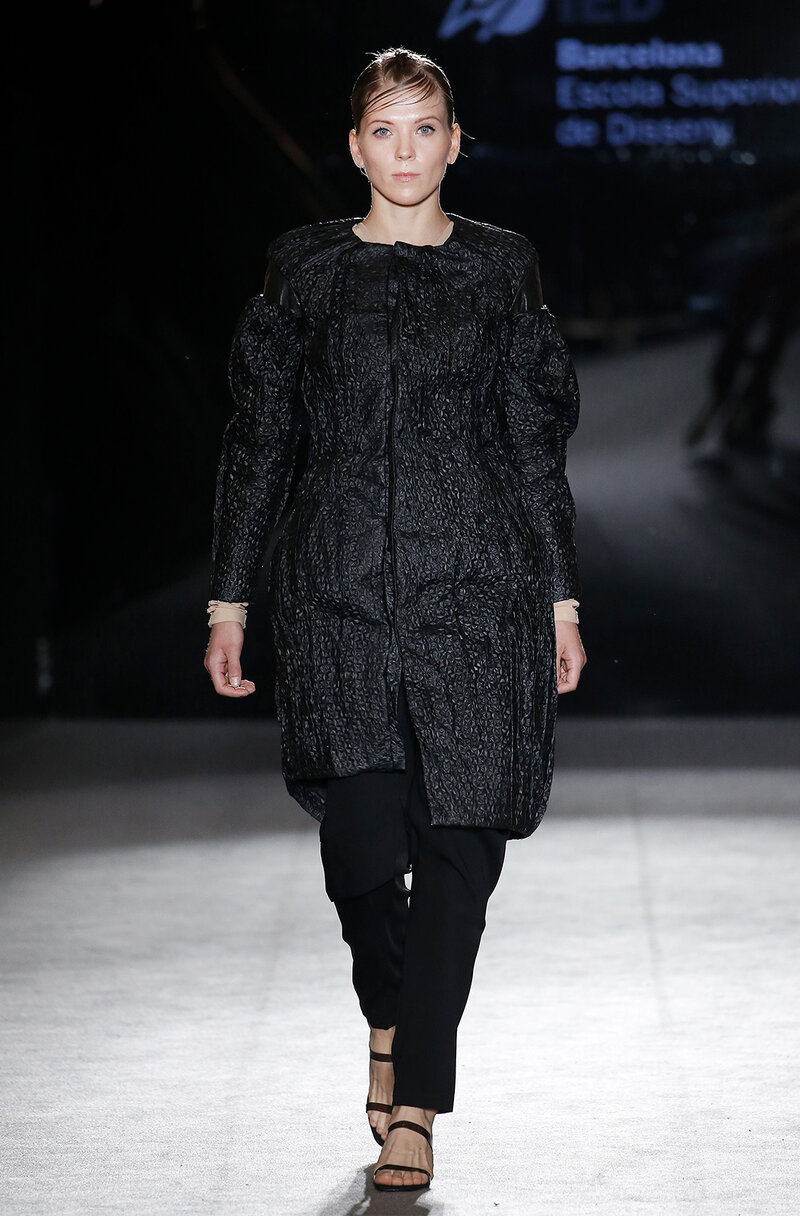 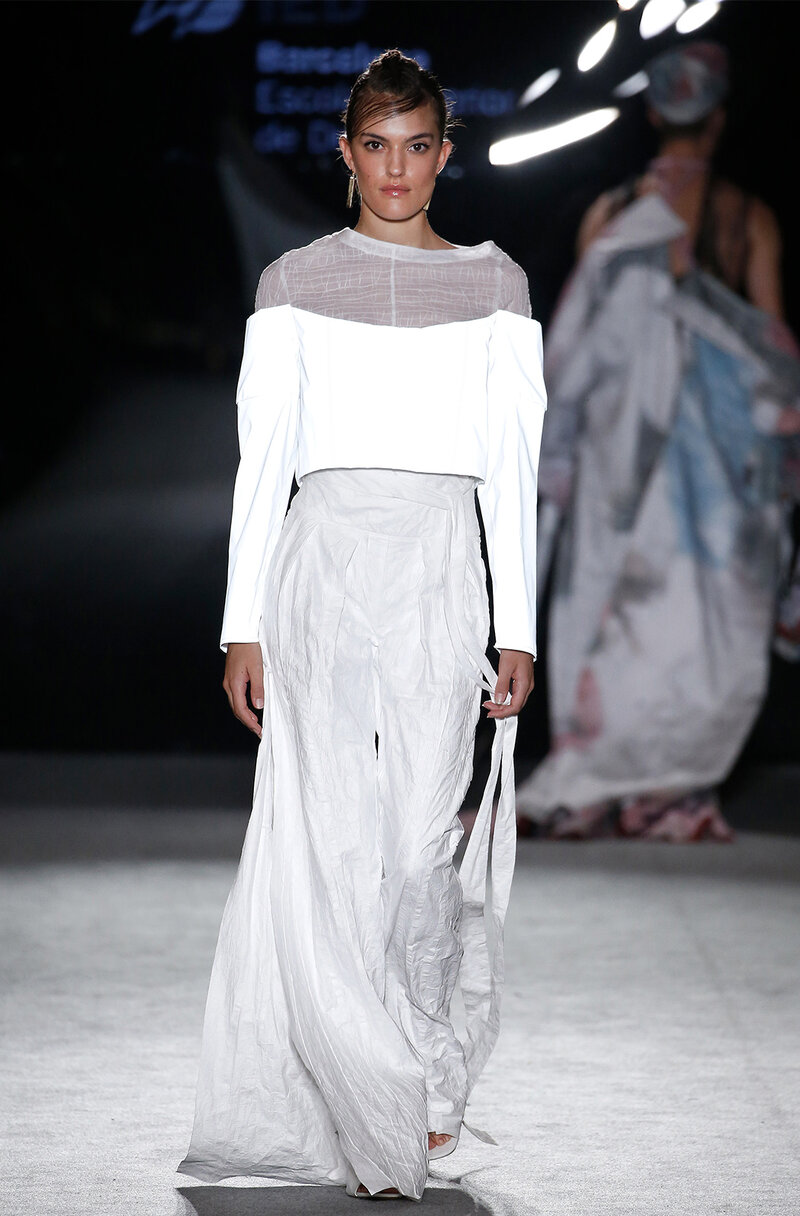 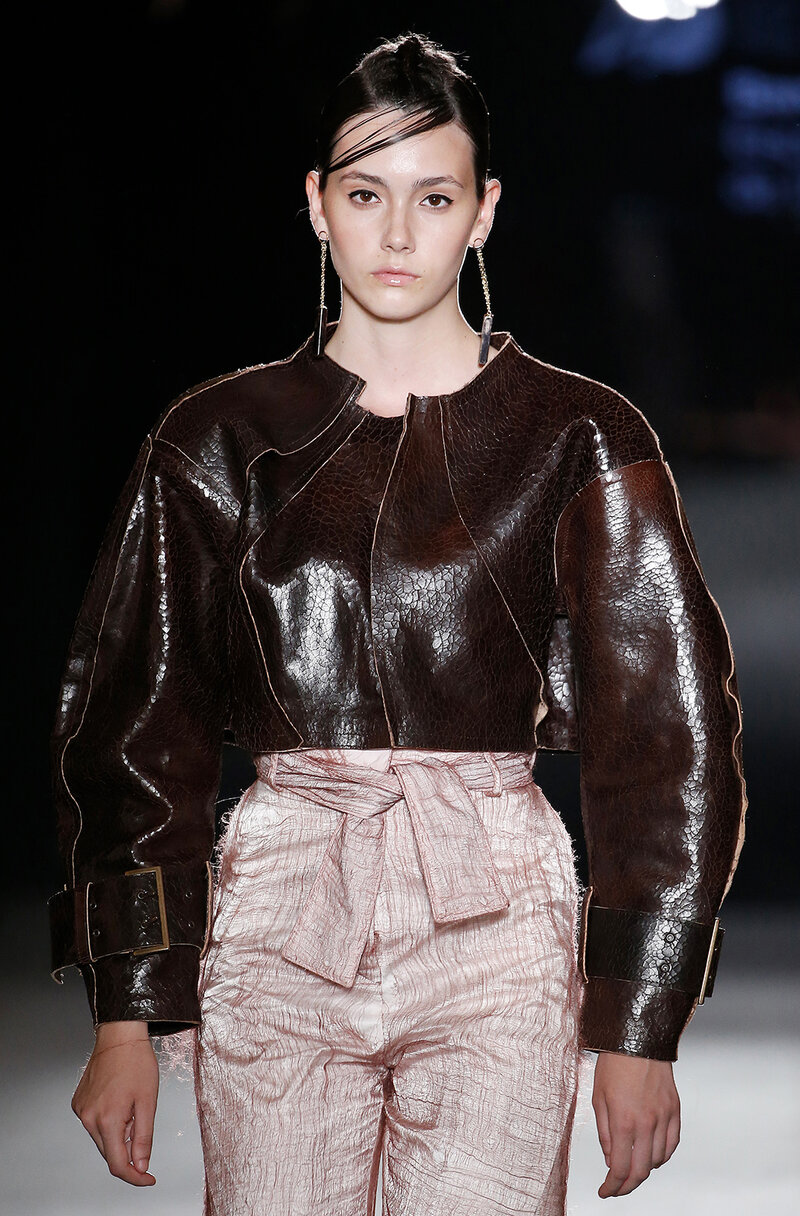 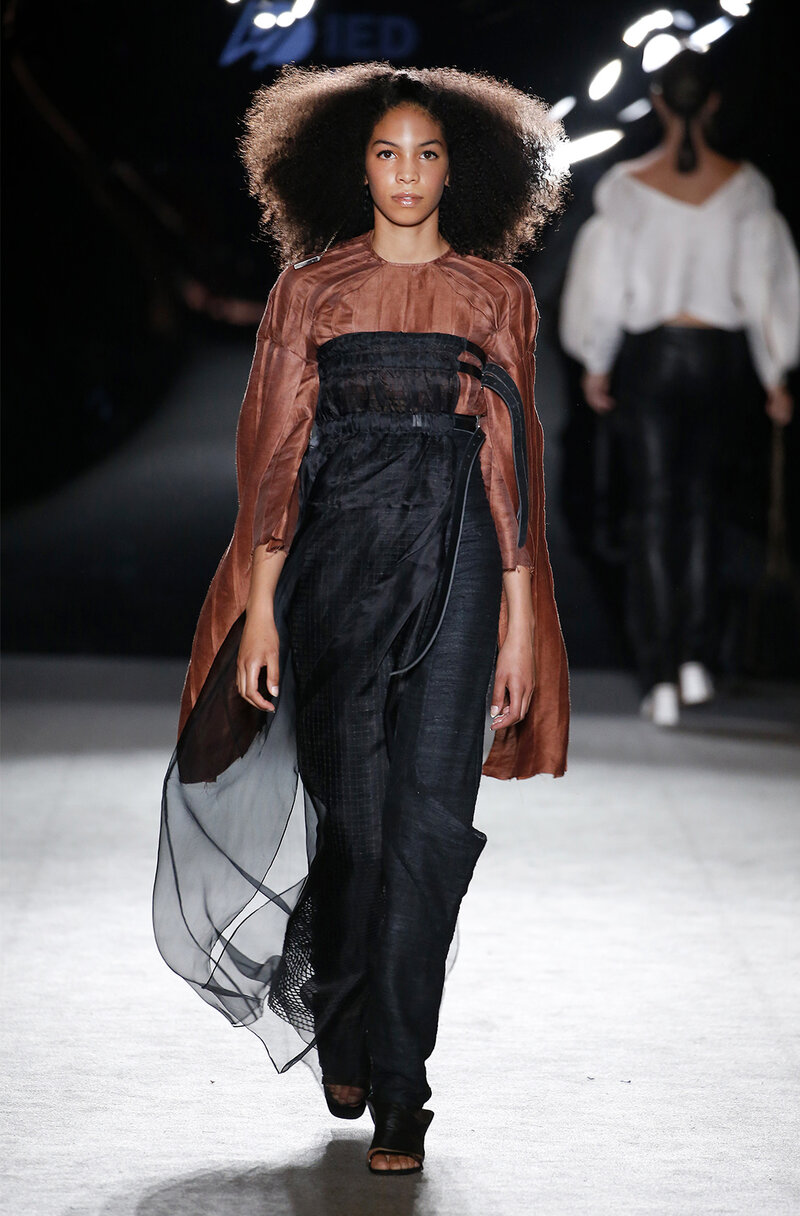 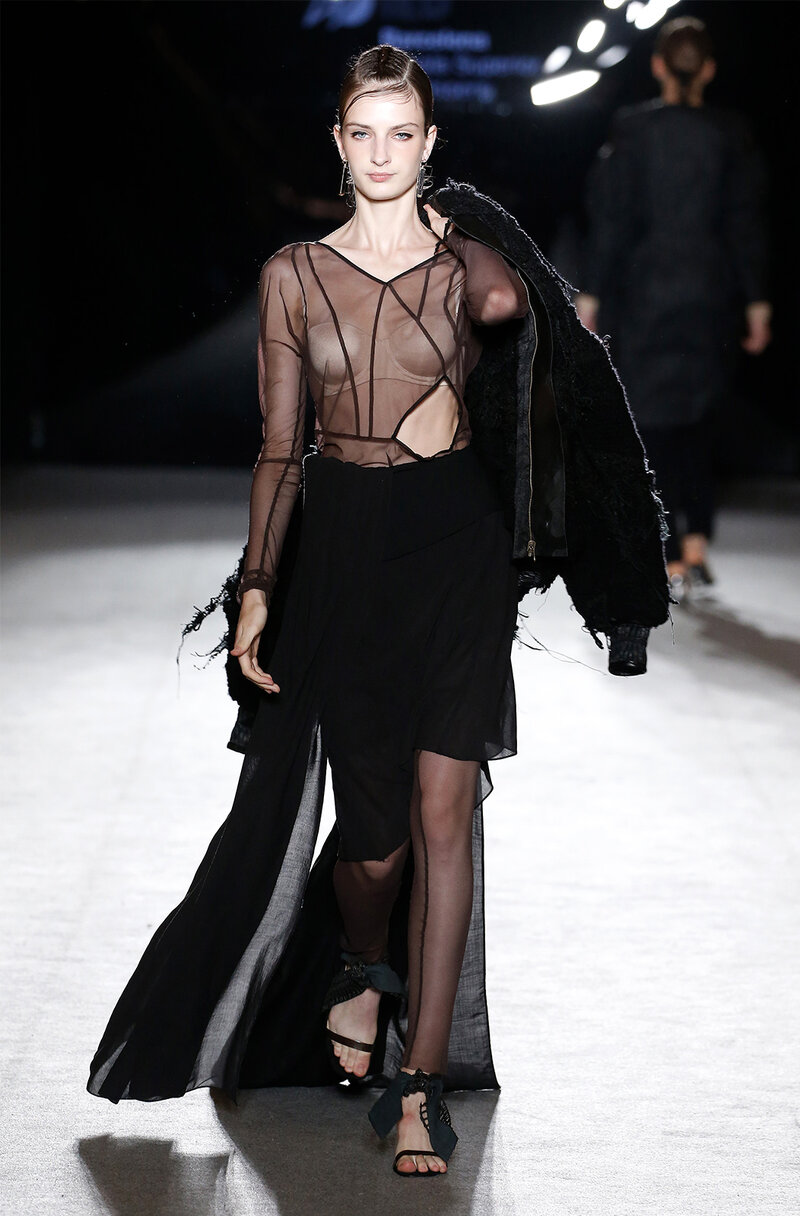 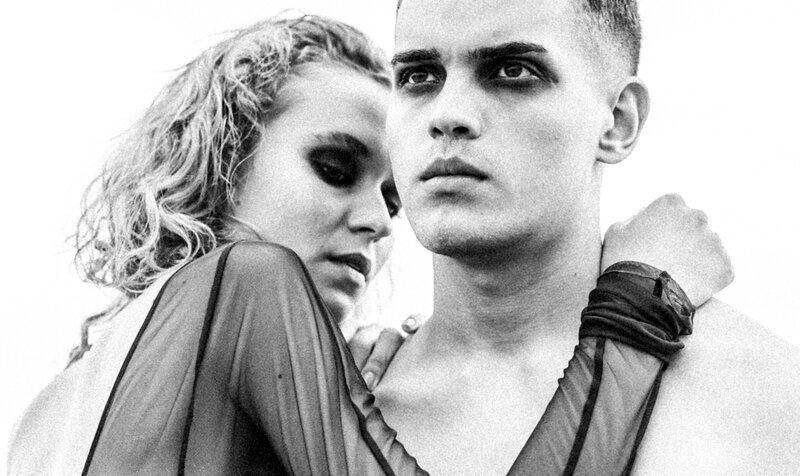