A city built on a profound relationship with beauty and wonder, which invites you constantly to extend your knowledge

Today Rome is a city of vision and imagination: look at its cinema, its multimedia and interactive visual communication roles in performative arts, its design based on sustainability and its fashion focused on the rebirth of tradition.

The transversality and richness of these intertwining disciplines constitute the key that enables the students of today and designers of tomorrow to develop projects with greater possibilities of impacting on the future.

The Istituto Europeo di Design came to the Eternal City in 1973. Its widespread Campus consists of spaces with dynamic identities: two sites, each twenty minutes from the Termini Station and connected to the centre by metro and bus: one near the Basilica of San Giovanni in Laterano and the other in the Pigneto district, known for its night life and cultural ferment.

The third campus site is a fifteen-minute walk, from the historic centre to the heart of the Testaccio area. This is a popular neighbourhood which thanks to recent redevelopment and conversion projects of various ex-industrial buildings has maintained its authenticity over time, enabling its inhabitants to enjoy a vibrant urban life.

Rome is synonymous with Cultural Heritage: a city where different cultures proudly assert themselves. It is the most visited of all Italian cities. And is home to numerous Institutions, Organisations and International Bodies. Each year it hosts many events of the highest level, attracting artists from all over the world. In this context, IED offers three interdisciplinary and highly experimental initiatives: Firstly the IED Roma Design Awards, prizes for the best design projects, developed annually with the patronage of ADI. Secondly, IED Factory, transversal workshops curated by international artists, with final exhibitions in contemporary art museums. And thirdly, La Città Insegna (The City Teaches), a cycle of public lessons in the Capital’s ancient and modern settings, confirming the stimulating role of a city like Rome in training creativity. 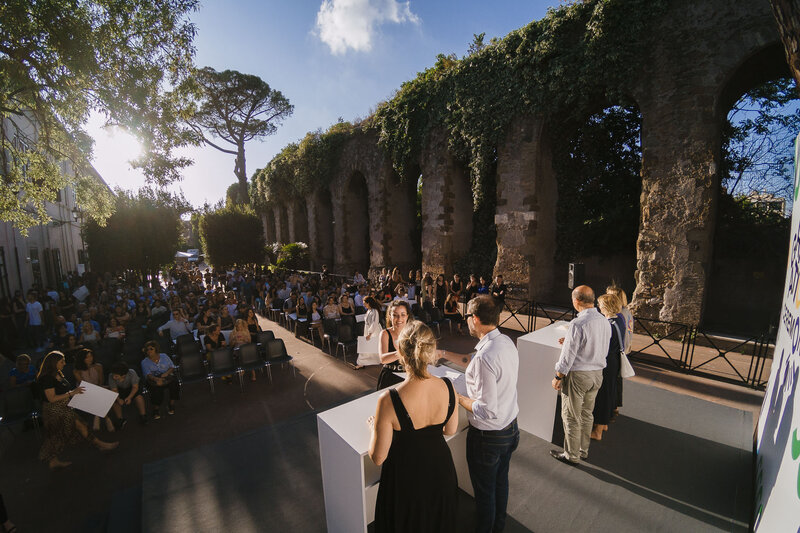 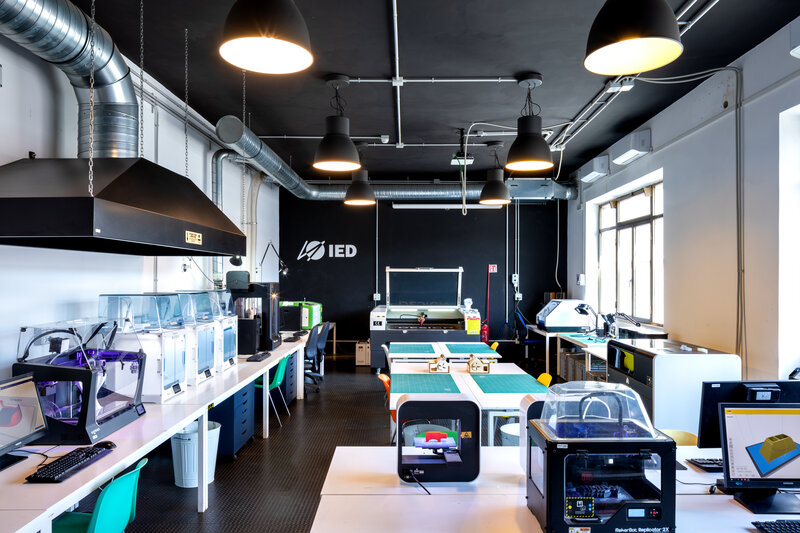 Discover the schools of IED Roma

A school made of people

Coordinator of the School of Visual Arts

Coordinator of the Design School

Coordinator of the Fashion School

Coordinator of the Communication School

Coordinator of the Postgraduate School

Designed
by students of IED Rome 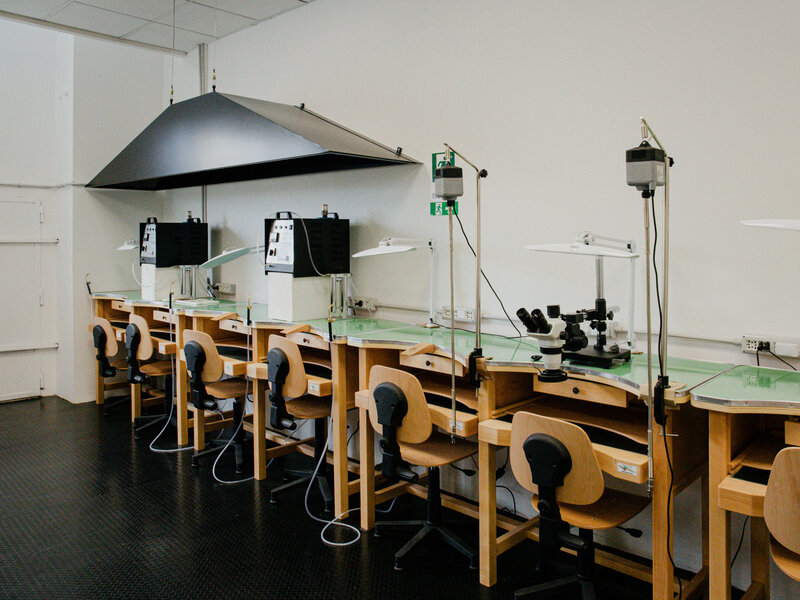 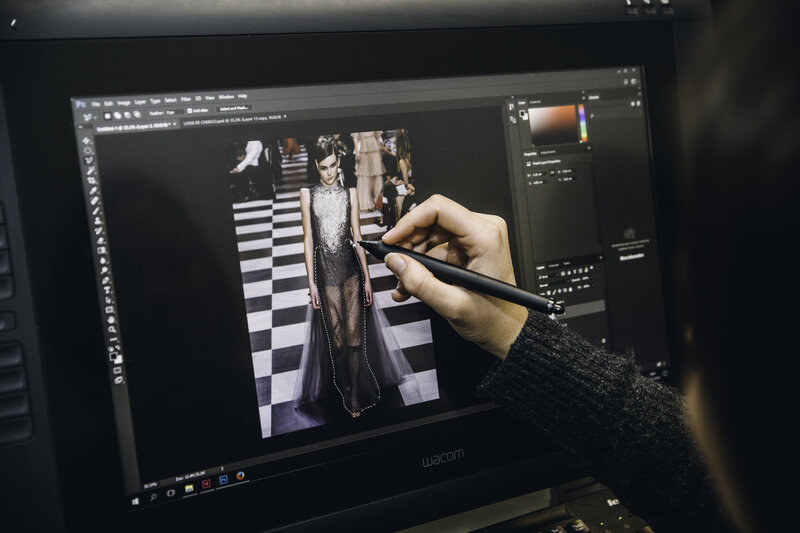 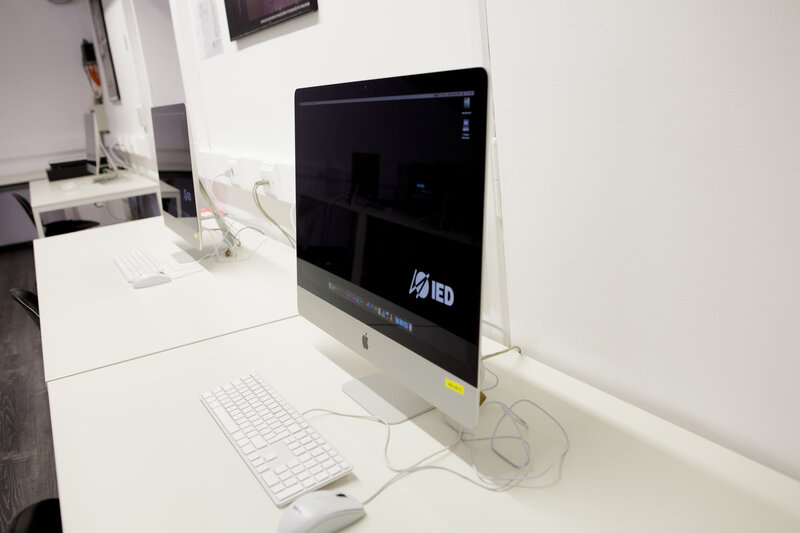 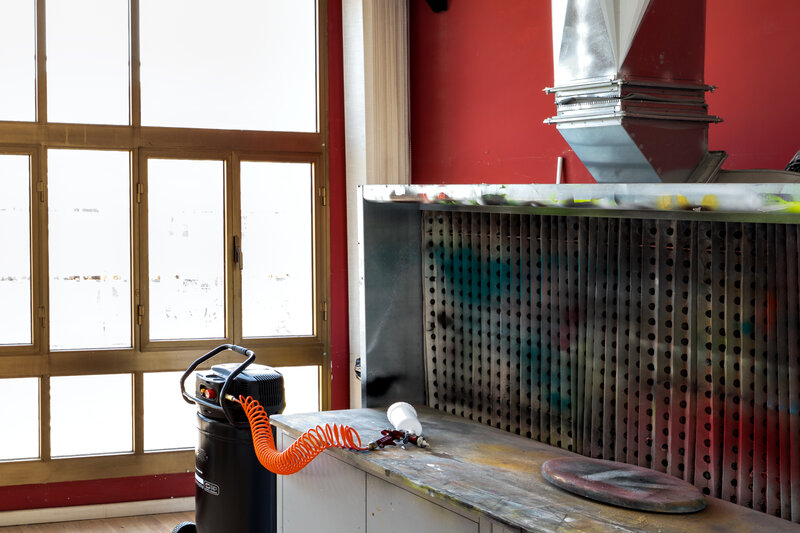 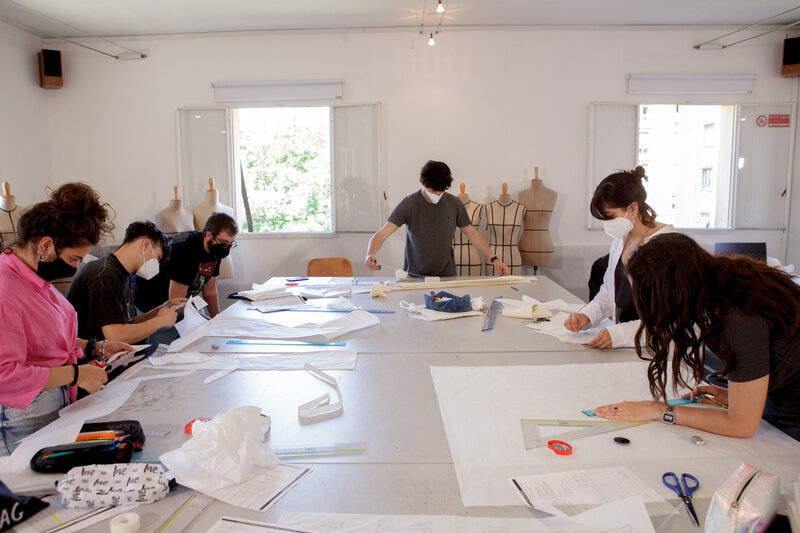 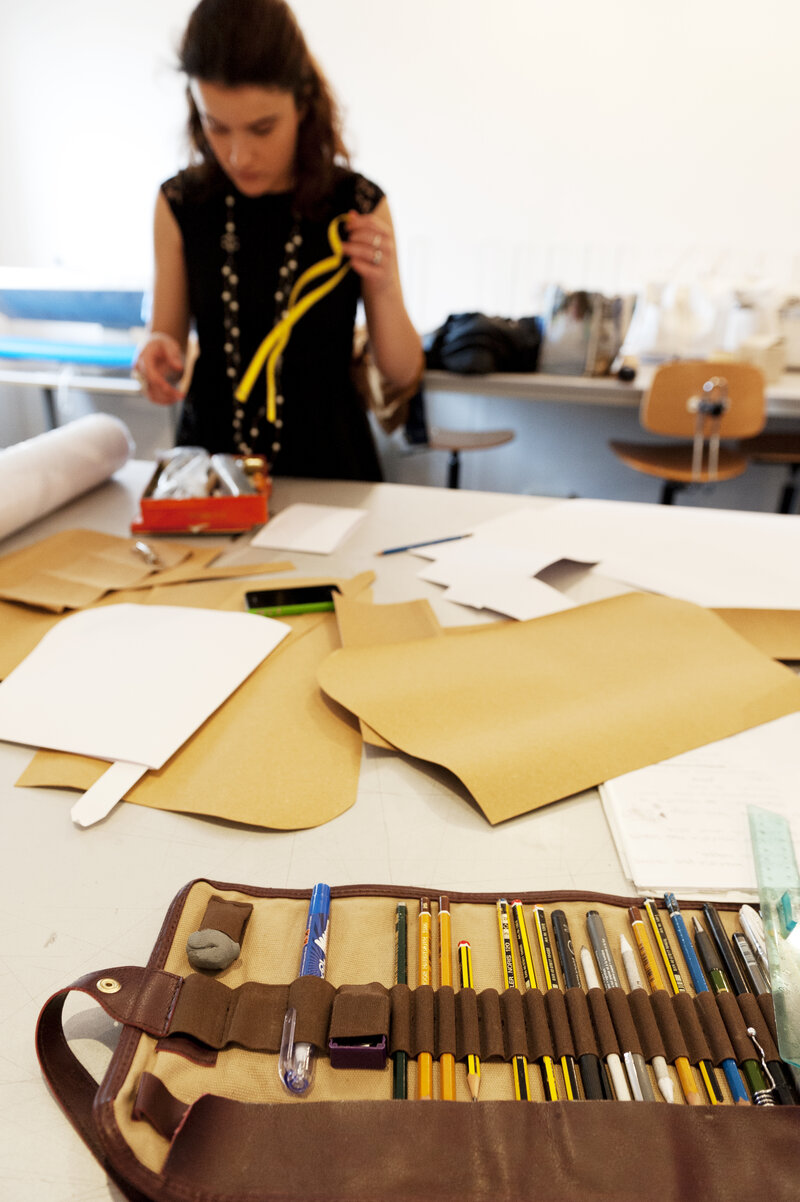 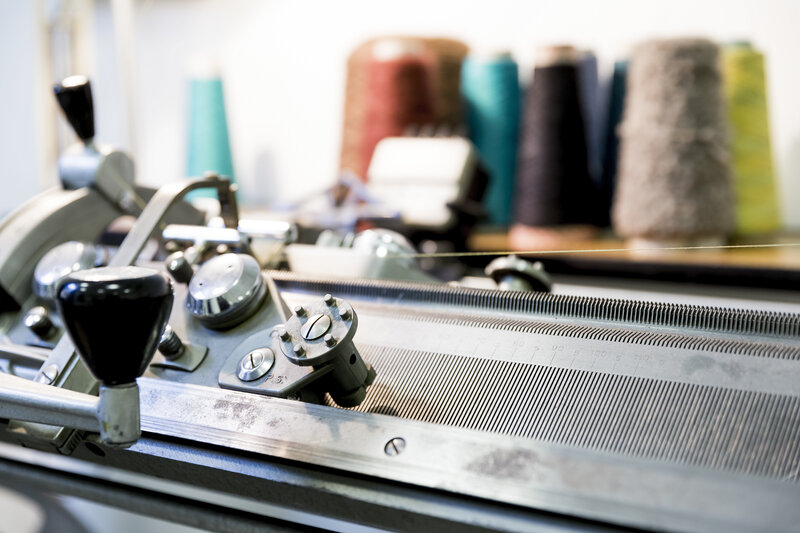 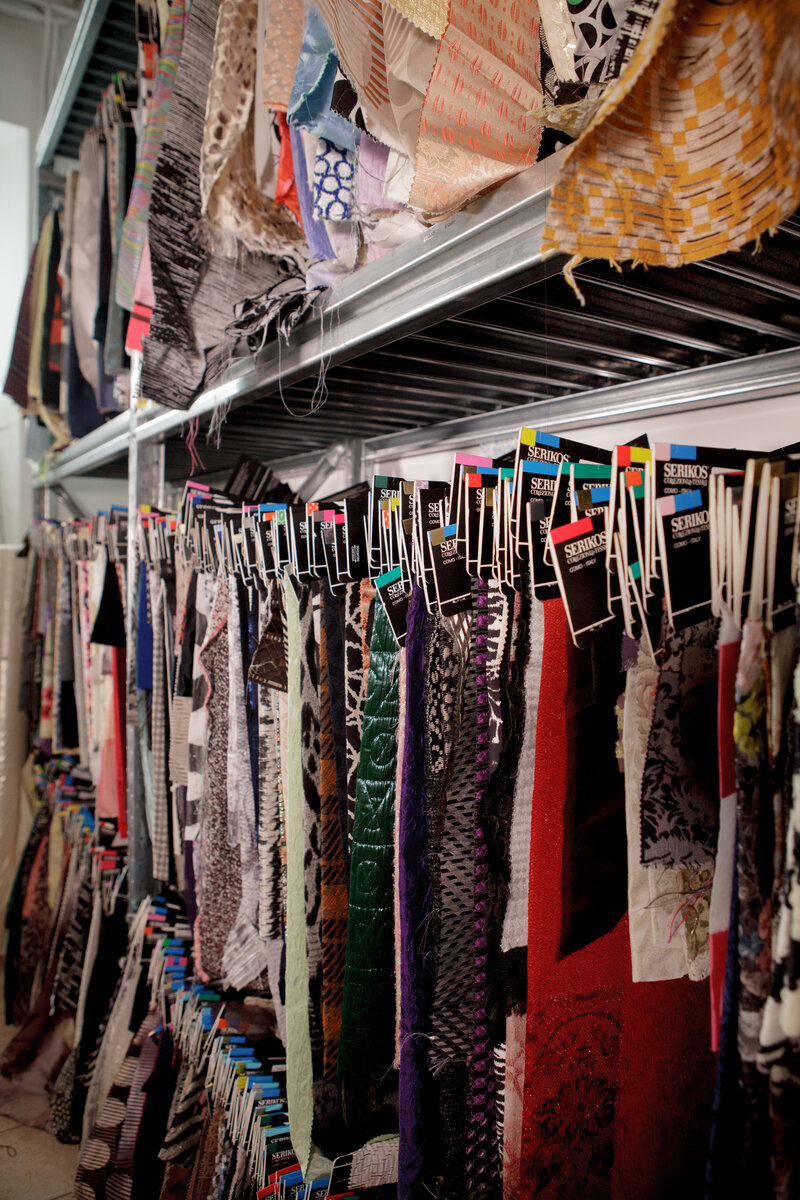 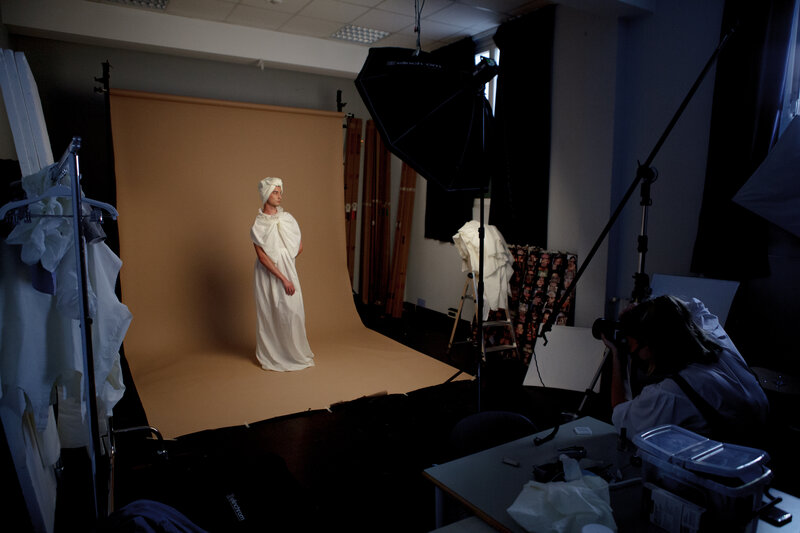 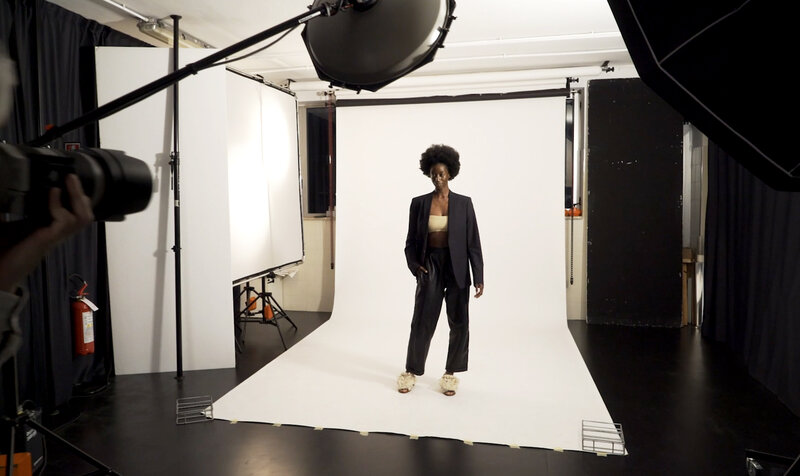 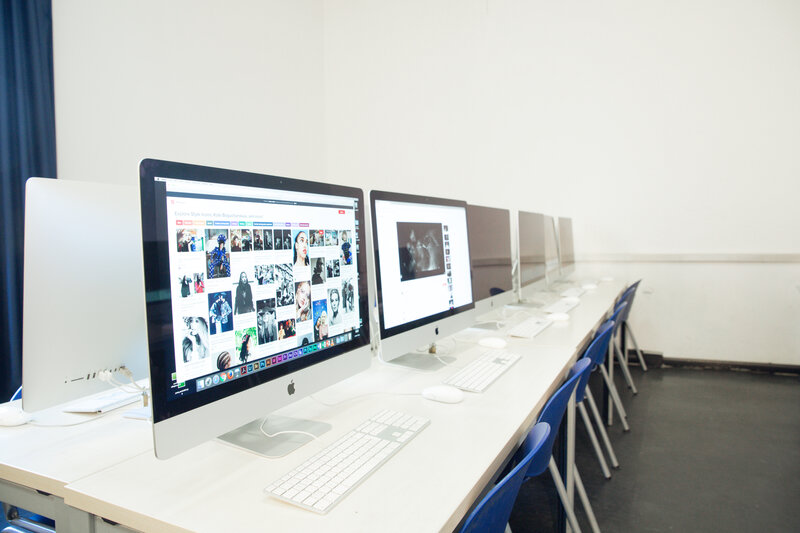 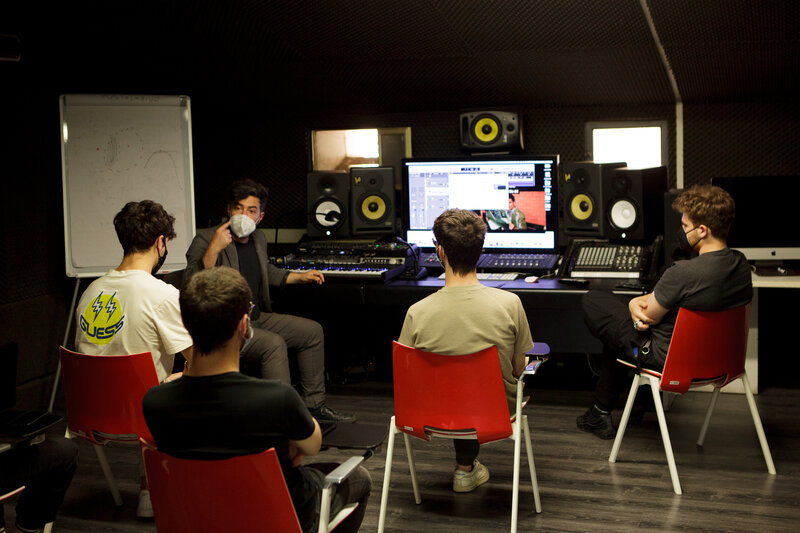 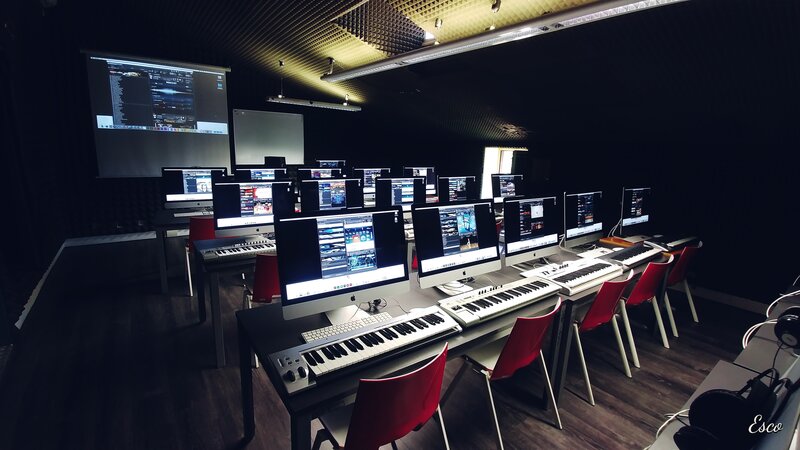 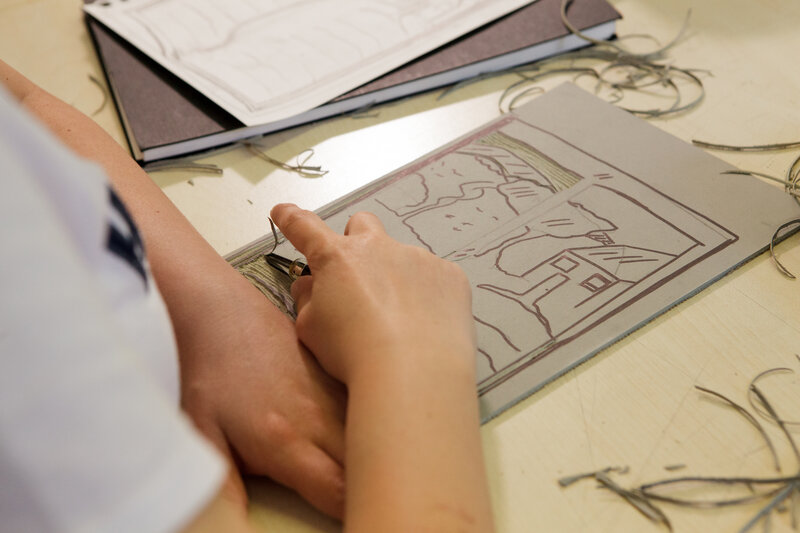 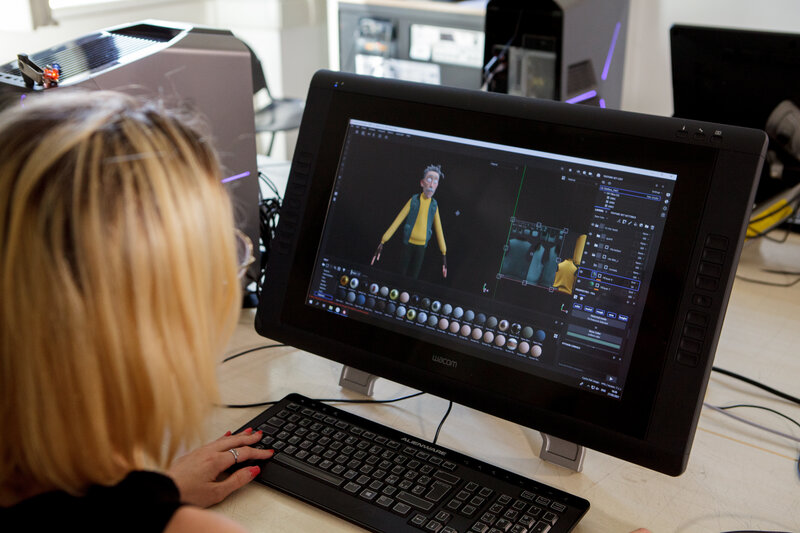 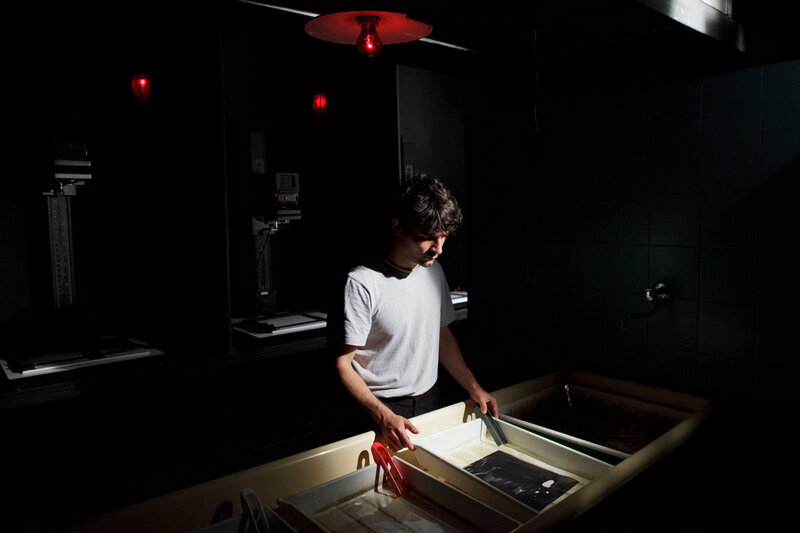 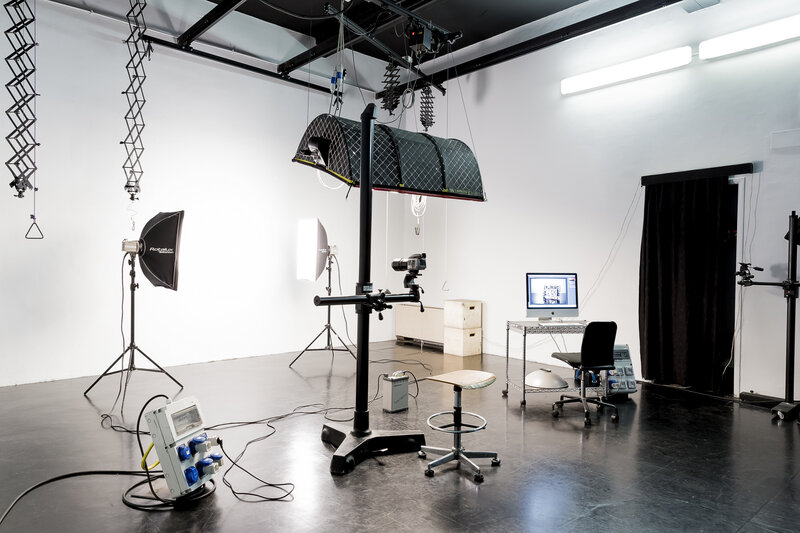 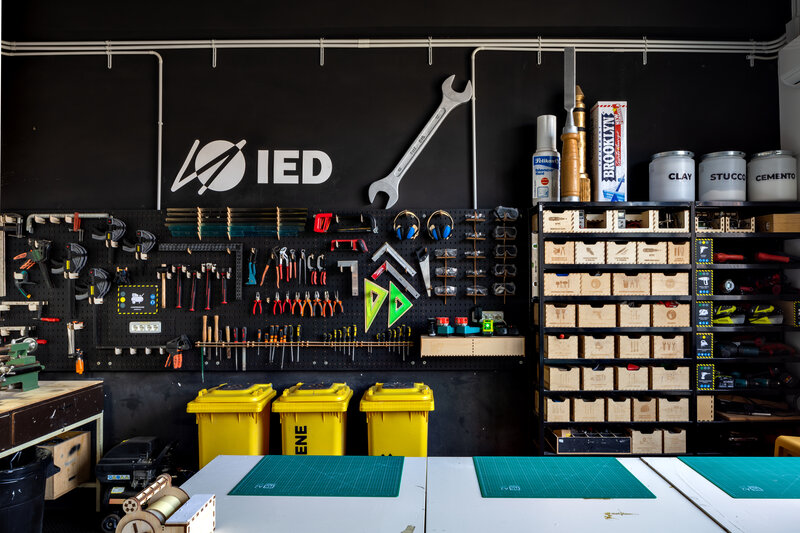 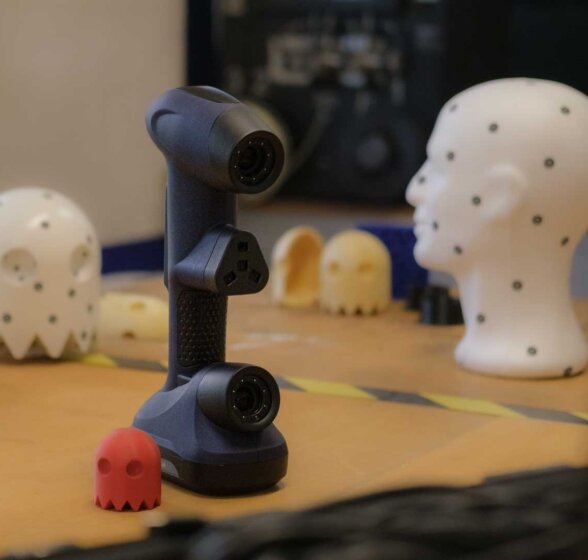 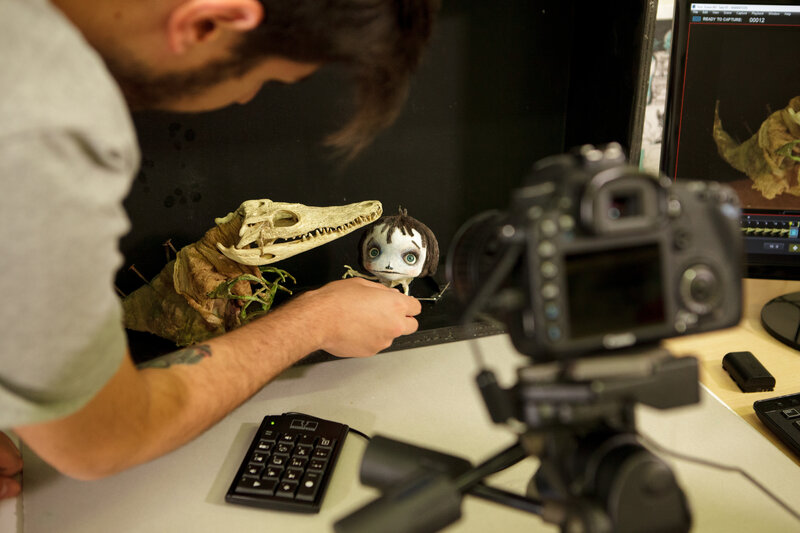 At the service of our students

IED cares about the all-round well-being of its students, and with this in mind, in recent years it has activated didactic and extra-educational support services to help make the study experience integrated, participatory and mindful.

Where to find us

Rome’s bus network is extensive and functions quite well, but the metro (subway) is much simpler for the short-term visitors to master. The historic centre is not particularly large (only 2,5 km/1,5 miles from the Colosseum to Piazza di Spagna) and so is easy to visit on foot, as most monuments are to be found in the same area.

The Roman metro (called Metropolitana by residents) goes round rather than through the historic city. It has only two lines, A (red) and B (blue), which cross at Termini Central Station.

There are hundreds of bus lines, running from 5:30am till midnight. All buses and trams travel in both directions.

Over 20 night bus lines run from 00:30am to 5:30am. The main terminal stations are Termini (Piazza dei Cinquecento) and Piazza Venezia. From these two piazzas buses leave for all directions every 30 minutes. Night bus stops are marked with an owl. You can purchase tickets on board.

Public transportation Tickets must be purchased in advance from tabacchis, newsstands, bars, or vending machines (exact change only!) at metro and major bus stops.

There’s a new Atac service for people who want to move freely through the city and respect the environment; economic for daily travel and for visiting Rome and easy to use.

The Bike Sharing service is available every day, 24 hours a day.
Today there are 27 Bike parkings and 150 new green bikes.

If you need a taxi, remember to look for the official metered white or yellow taxis. There are taxi ranks in many locations throughout the center, but is nearly impossible to hail one driving down the streets, particularly at night. Make sure your taxi is metered; insist on the metered fare, rather than an arranged price.

“IED helped me to make the shift from fashion retail onto modern art."

Apply now for an Undergraduate course in Italy, starting in October 2023, and get a 15% off your tuition fee.

In the between: collective discussion on Creolisation

The final work of the Master in Arts Management is an event that offers the visitor an innovative and engaging experience to explore the intersection between creativity and culture, hosted by the Galleria Nazionale of Rome

Il Giro del Mondo in 80 Giorni - 150 anni dopo (Around the World in 80 Days - 150 Years Later) (book by graphic designers from IED Rome), the start-up Potap (a family of filters to purify water, by two product designers from IED Milan) and the tech fashion collection LAGRANDE: SISTEMA are officially competing for the prestigious Compasso d'Oro Award

Next February be part of our inspiring Semester courses and develop new skills in an international and engaging environment!

Every year, appointment with

Every autumn, the prestigious setting of the Parco della Musica Auditorium designed by Renzo Piano welcomes this international film festival, a reference point for cinema operators and red carpet fans. The annual festival also hosts “Alice nella Città”, an autonomous and parallel section of the Rome Film Fest, dedicated to the younger generations.

A festival involving the best contemporary artistic productions in the world. For the last thirty years now, Europe, Asia, America, Oceania and Africa have met for two months all over Rome, in a spectacular celebration made up of dance, theatre, music, cinema and visual arts and technologies.

“Il Festival della Visione”, a platform that aims to discover the latest developments in the moving image sector, and to promote the audiovisual production and employment chains, using the most original and multifaceted disciplines.

The most important innovation show in the world. Combining science, science fiction, technology, entertainment and business. A meeting place for makers and passionate spectators. With over 600 inventions and 90,000 visitors, in 2014 the Rome Maker Faire established itself as the largest in the world after the American “Area Bay” and “New York” events.

An annual appointment dedicated to contemporary music, new sonorities and advanced experimental research, with particular focus on the newest generational trends. A constantly evolving festival with the mission of valorising and encouraging both emerging talents and established talents, and the most interesting international projects.

This is the first Italian fair dedicated exclusively to independent publishing. Every year, in December, roughly 500 publishers from all over Italy present their new publications and their catalogue to the public. Five days and over 650 events in a magnificent setting: La Nuvola, a new Roman congress centre, designed by the archistar Massimiliano Fuksas.

An international festival of comics, animation and games, in which every year the most important sector companies in Italy participate. Conferences, round tables, free lessons and meetings with authors, to explore the state of Italian and international comics.

Discover IED locations and all the places of creativity, fashion and culture in Rome