Intense portrait-tribute to Miriam Michiels by Tibor De Laminee de Bex, a mystical woman known to all her loved ones simply as Name

The short film was shot in the evocative setting of Javea, a town on the Spanish Costa Blanca where Name spends much of the year.

"Name is a person I have known for a long time, a figure I carry with me from my earliest memories. I think I was three years old the day I consciously met her. Precisely because that meeting strongly influenced my formation, I wanted to convey my vision of the character to the audience. Obviously it is a personal relationship, but I believe that stories like hers inspire people to take unusual paths, to go against the tide. The path he created with his choices is simply extraordinary and sweet. Growing up, I have always admired her for her wisdom, freedom and ego, which together create an image that is as powerful as it is delicate. But that is what makes her so special. In the film I wanted to show the balance achieved between all these seemingly conflicting elements, and I tried almost to sacralise them, to make them eternal,' said Tibor.

For the outfits, the author collaborated with one of the most significant designers of the moment, Alejandro Gómez Palomo of Palomo Spain, while Michael Stevens composed the film's soundtrack, which evokes the intimate and sophisticated atmosphere of the project. 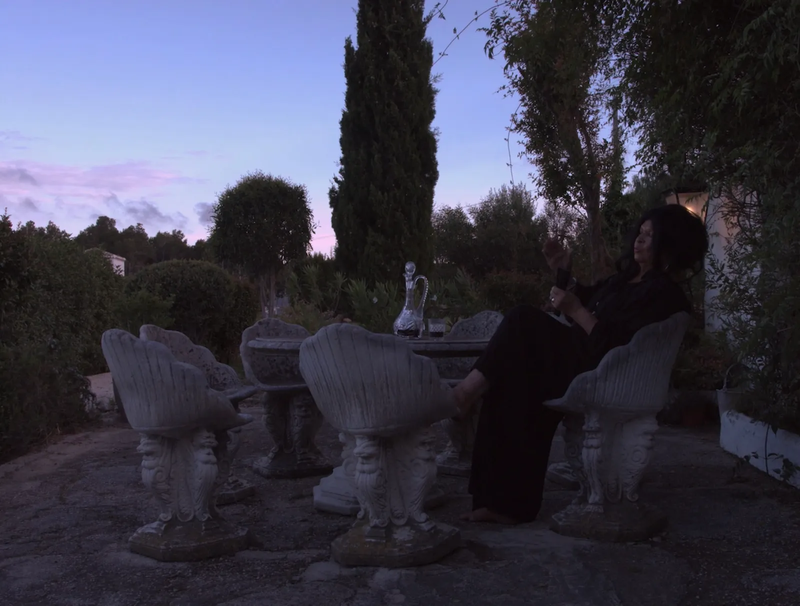