A start-up that aims to make 3D printing more efficient and green by bringing it closer to the end consumer.

The 3D printing production chain generally comprises three steps: starting with the plastic waste, it is shredded into flakes, which are pressed into pellets and finally processed to produce filament, i.e. the base material for printing. The young designers behind the innovative start-up Sbun-Design specifically aim to shorten the plastic production chain, thus reducing material costs and the amount of CO2 released during the process. This happens through an unprecedented extrusion system developed by the authors themselves, which is combined with a machine capable of handling it in the best possible way, a 3D printer designed ad hoc and adapted to this system, which also aims for maximum transparency in showing itself to the user. The interface with the end customer is an experiential site that offers the sale of Sbun-Design products, but not only: it is also the means by which the production process is shown to the consumer along with the real time realisation of the complements, thanks to a special webcam positioned on the printer. 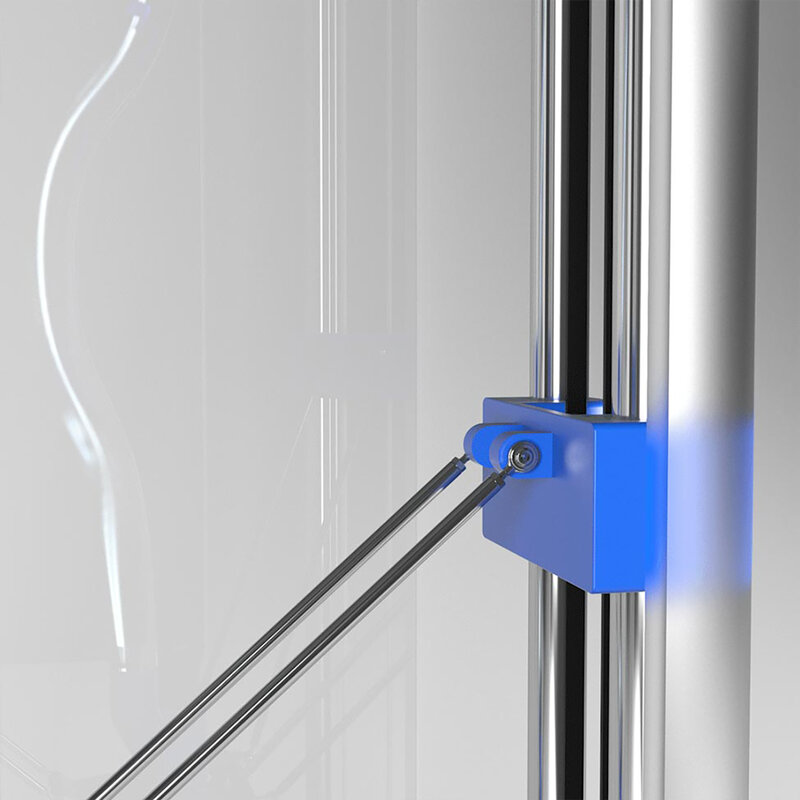 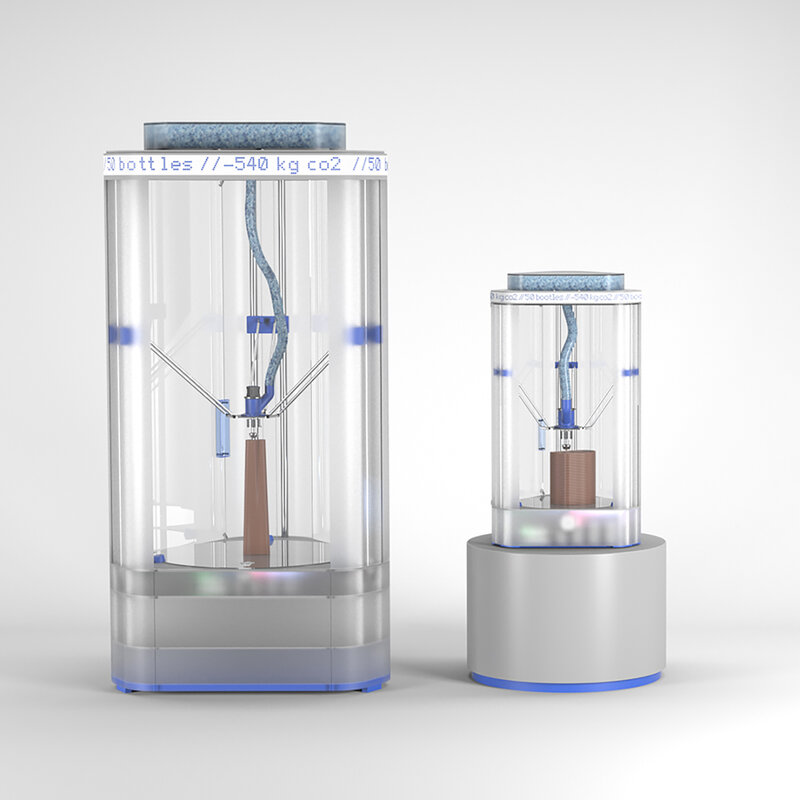 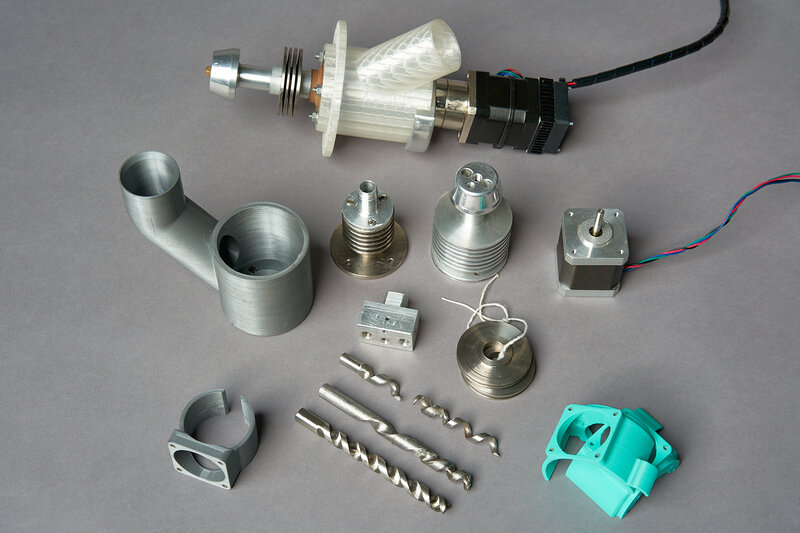