Miguel Egaña investigates the collective imagination of products with a project that questions the formal, conceptual and functional limits of furniture.

The aim of Miguel Egaña's thesis project, ¿Una silla? ¿Un jarrón? (i.e. A Chair? A vase?), is to reflect on some of the most common objects in our daily lives and think about how we define them: whether this definition is absolute or whether it only works because there is a collective imagination that defines, in this case, furniture.
Consequently, he creates two functional objects that play with formal confusion to represent the abstraction and generality of the 'collective idea of object': a chair and a vase.
To do this, he turns to Dazzle camouflage, a technique used during the First World War to camouflage warships on the high seas. Creating his own graphic design, he plays with the human eye by juxtaposing geometric shapes and opposing colours that merge and blur their boundaries. 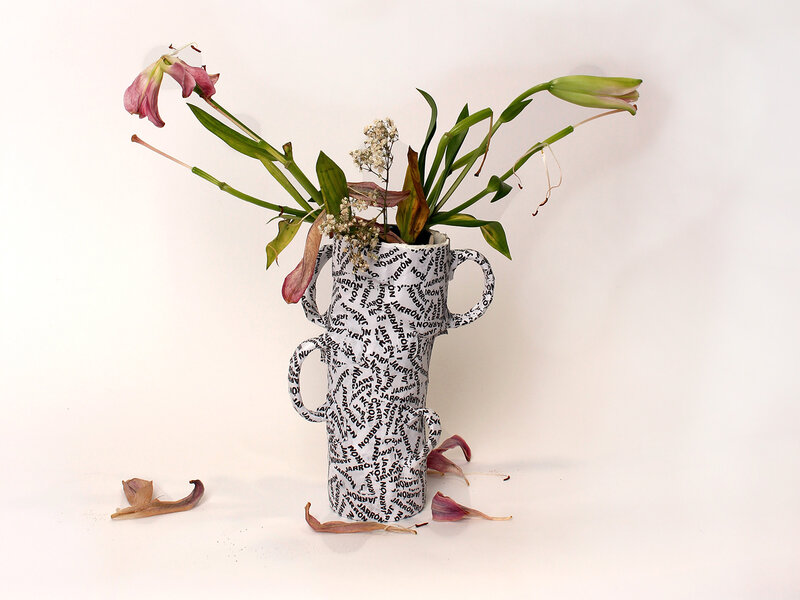 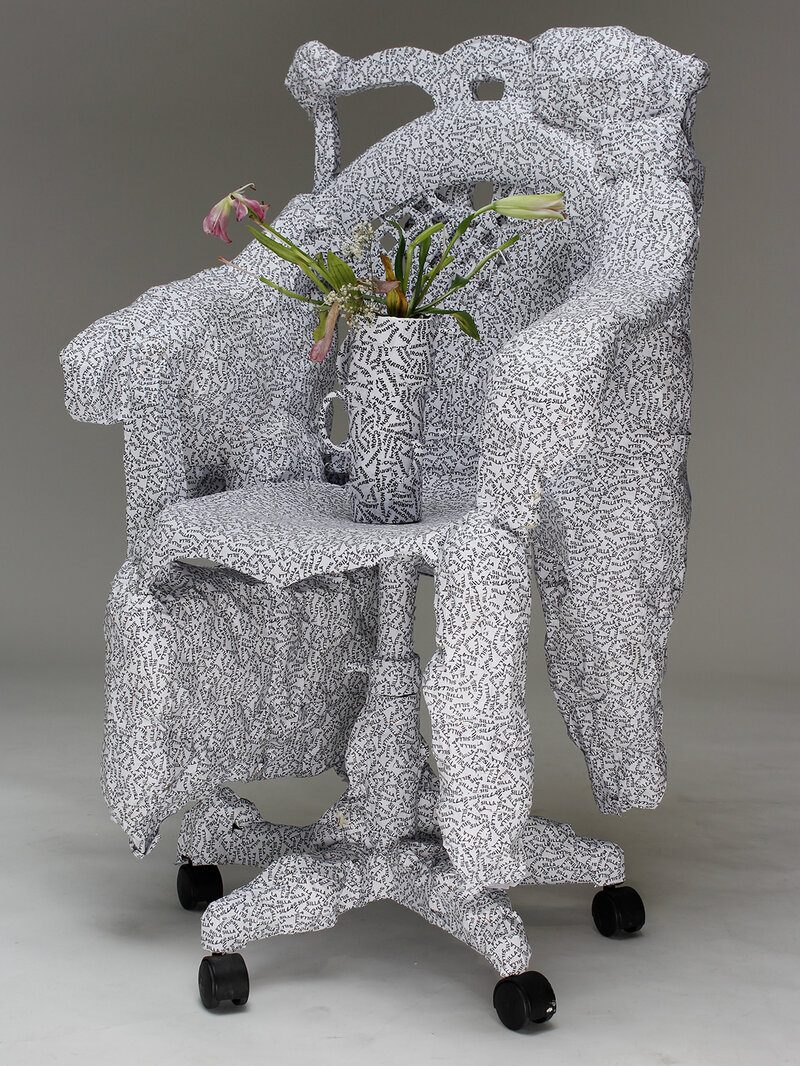