Back to the city - GiffGaff

Realization of the project Back to the city, on brief of the telephone company giffgaff.

Participants’ objective of the IED Milano Lifelong learning course in Art Direction Lab was to get the company a greater recognition of their mobile phone reconditioning service from the environmental point of view.

The group - made up of Mattia Gosetti, Lorenzo Lodi, Riccardo Palmieri, Patrizio Ranzani and Maria Assunta Zangone - started from a fundamental insight: people are more likely to act altruistically when they are shown a direct result of their actions.

In this case, the effectiveness of recycling old phones had to be demonstrated.

The group proposed a campaign to collect the various components of mobile phones used to repair goods of public use and recognizable throughout London also through the use of specific tags: from telephone booths to hydrants, means of transport and street lamps, their idea has thus given rise to a virtuous circle of great hype.

The project won the yellow pencil at the D&AD awards. 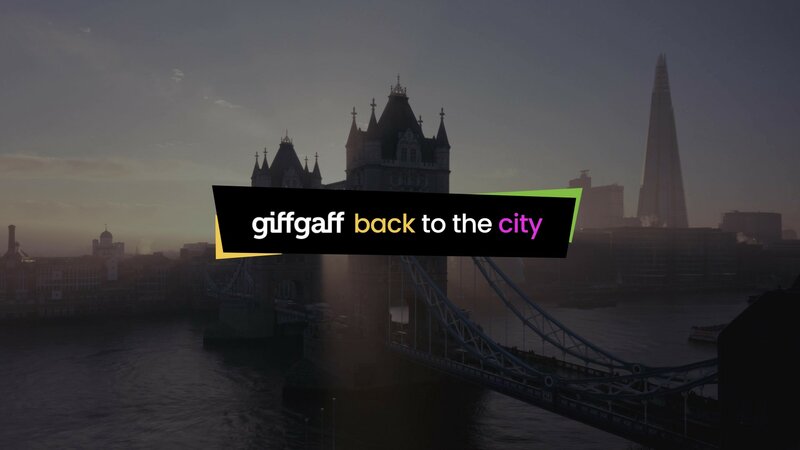