Luce d’abissi is a short film realized in 3D Animation that, in an allegorical and strongly interpretative way, represents the passage between life and death of a child who died due to a shipwreck into his mother’s arms.

The project is strongly influenced by art history and literature: from aesthetic to themes, from architectural style to the most detailed stylistic choices which gave life to environments and characters. The visual, symbolic and religious references are linked, giving life to the construction of a story that, rather than narrating a precise story, wants to arouse emotion.

Almost all of the short film is represented with a visual style of refined pictorial taste, while at directorial level is characterized by small movements, the environment is depicted almost in a contemplative way. The style, also, helps the viewer to understand the story. The painted scenes are in fact entrusted with the story of that passage, the representation of a limbo in which the boy is before passing on. The rest of the scenes, placed at the beginning and end short, represent instead what happened in the real world: the shipwreck.

Two elements lead the entire storytelling: light and water. The light is always presented as a strong volumetric beam that invests the character, taking on a narrative and symbolic meaning. In contrast to the stillness of light and framing, water represents the changing, uncontrollable, driving force of the narrative. Usually, a symbol of life and rebirth, water is the cause of death of the two protagonists. However, it would be wrong to associate water exclusively with death. It is precisely when light and water coexist that mother and son find each other and pass by. The balance between the two elements symbolically embodies peace, harmony, quiet after the shipwreck; the water will take away the bodies, while the souls will remain in the eternal light.

Music is a fundamental part of the project. Not only does it give life to images, but it directs the viewer, it suggests the emotionality of the different moments of the narration. It accompanies the animated sequences contributing to the creation of tension, contemplation, sadness, serenity, evocation and all the sensations that the short would like to arouse in the different moments of the narration.

The thesis project was made by the students: Piercarlo Lippi, Alessandro Magnotta, Eleonora Polo, Demetrio Zema from the bachelor course in Computer Generated Animation and by Jacopo Tonetti from Sound Design.

The project has been selected for the realization of SURFACE #1 of the initiative FRAGILE SURFACE – IED x Artribune. 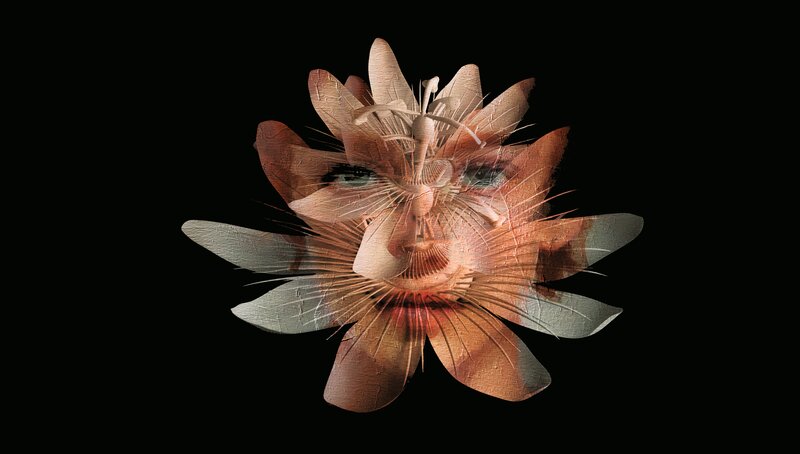