Before the digital age, popular culture was influenced mainly by characters in books and their stories.

Today, however, reading has gradually undergone a devaluation, unlike influencers who are increasingly popular.

How to create a connection between old and new? Bringing into the modern world, through social networks, the ancient influencers: so five characters of the publishing house Penguin Classics have become top influencers in disguise on five different social networks.

Once gone viral, they unexpectedly revealed their true identity, transforming the topic into a mainstream conversation and recording huge media success. 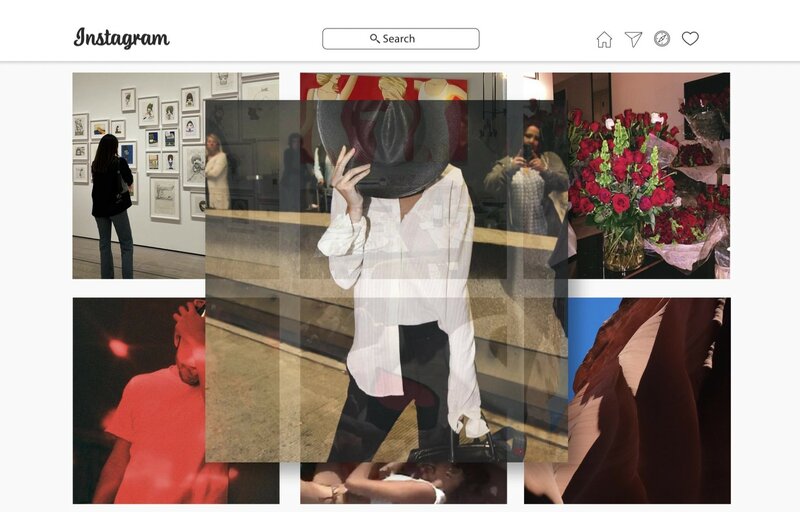