AROUND THE WORLD IN 80 DAYS

Reinterpreting a great classic of literature is the challenge faced by the Graphic Design students. 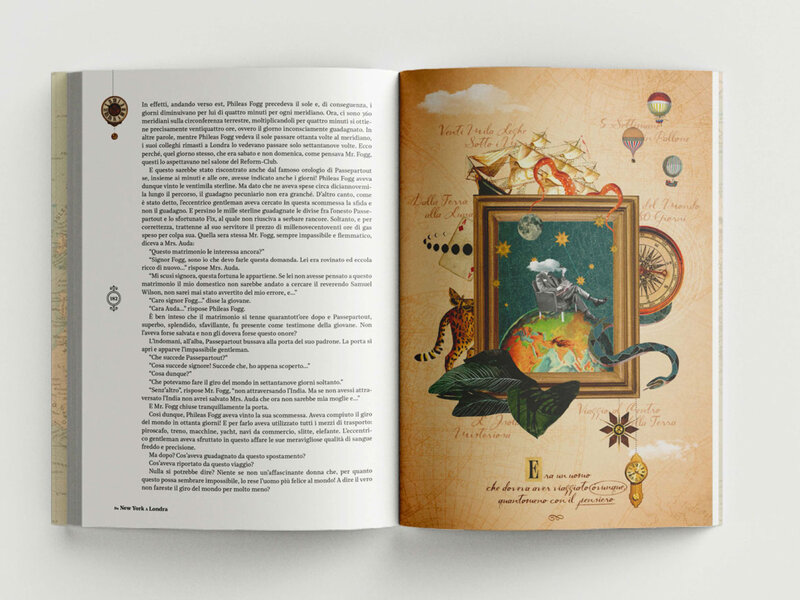 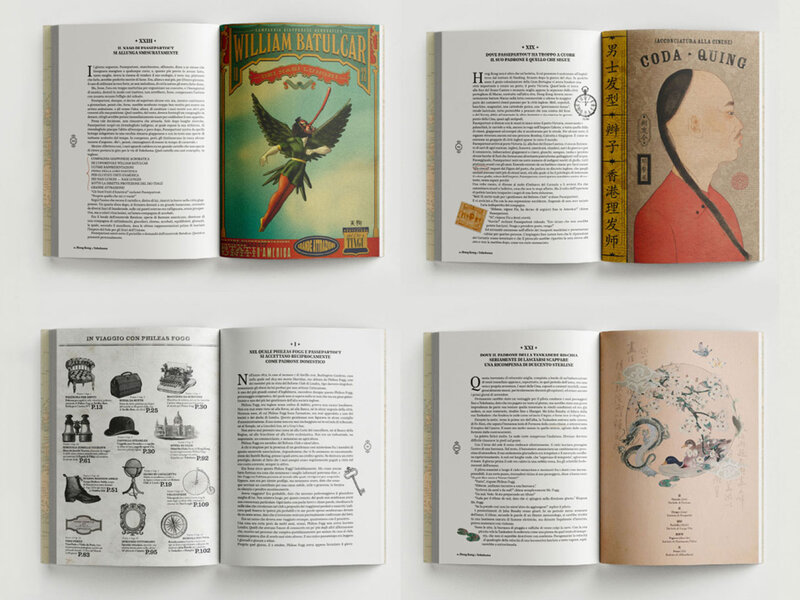 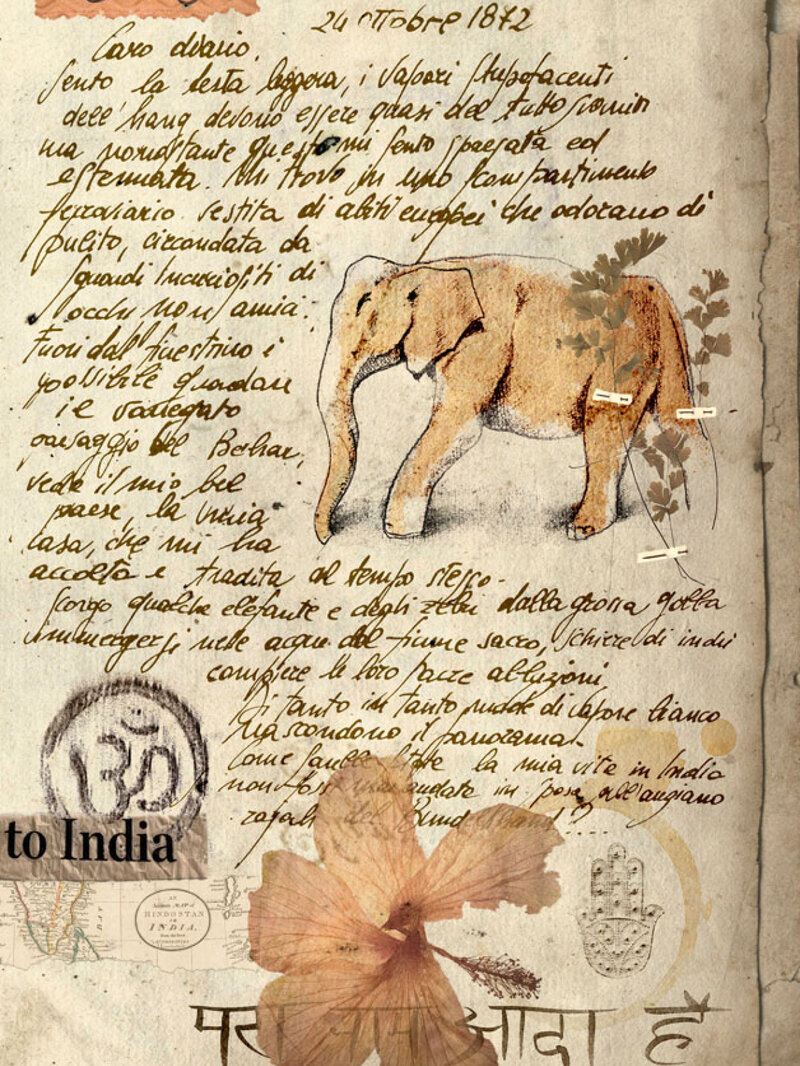 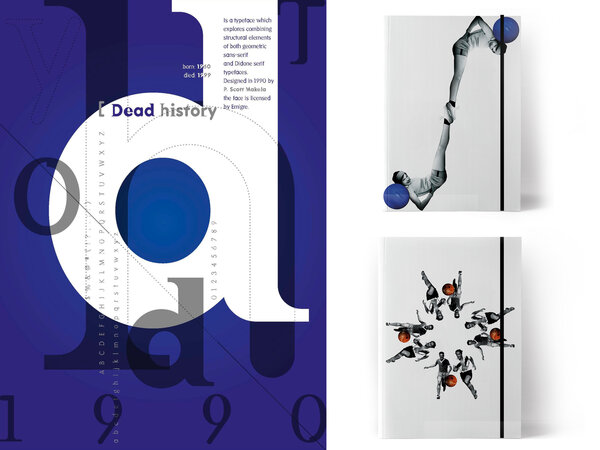