Carla Corpas, former student of the Bachelor of Arts in Fashion Design, is the creator of this design, which has been brought to life under a sustainable perspective and with particular attention paid to the use of organic materials. A proposal materialised through silks and natural dyes, created by the designer herself for the occasion, and which makes use of techniques such as patchwork to embody Casa Vicens’ iconic mosaics within the garments.

The backdrop for the school’s latest fashion film, Casa Vicens served as the catwalk for the last edition of Fashioners of the World, IED Barcelona’s annual fashion show, through which students present their final degree collections. An ideal setting, charged with symbolism, in which the experimentation of a young Gaudí in his first work serves as an analogy to showcase the boldest visions from the students’ graduation projects.

This year’s edition of 080 Barcelona Fashion was the perfect occasion to unveil Corpas’ creation, with attendees able to follow the presentation of the recorded fashion films from the third digital edition of this Catalan fashion show in the Xavier Corberó space during the IED event.

The third day of runway shows also established a fashion-architecture dichotomy, presenting the collections of participating designers trained in IED’s Barcelona and Madrid schools. This was the case of Martín Across, former student of the BA (Hons) in Fashion Design at IED Barcelona, and Moisés Nieto, current Project Manager Business Alliance at IED Madrid and former Fashion Design student, in addition to other designers such as Guillermina Baeza, Álvaro Calafat, Lebor Gabala and The (Real) García.

In this way, IED Barcelona highlights the link between and potential of the architecture of the city of Barcelona as a tool for inspiration and creation in fashion. The exhibition is open until 17 November. 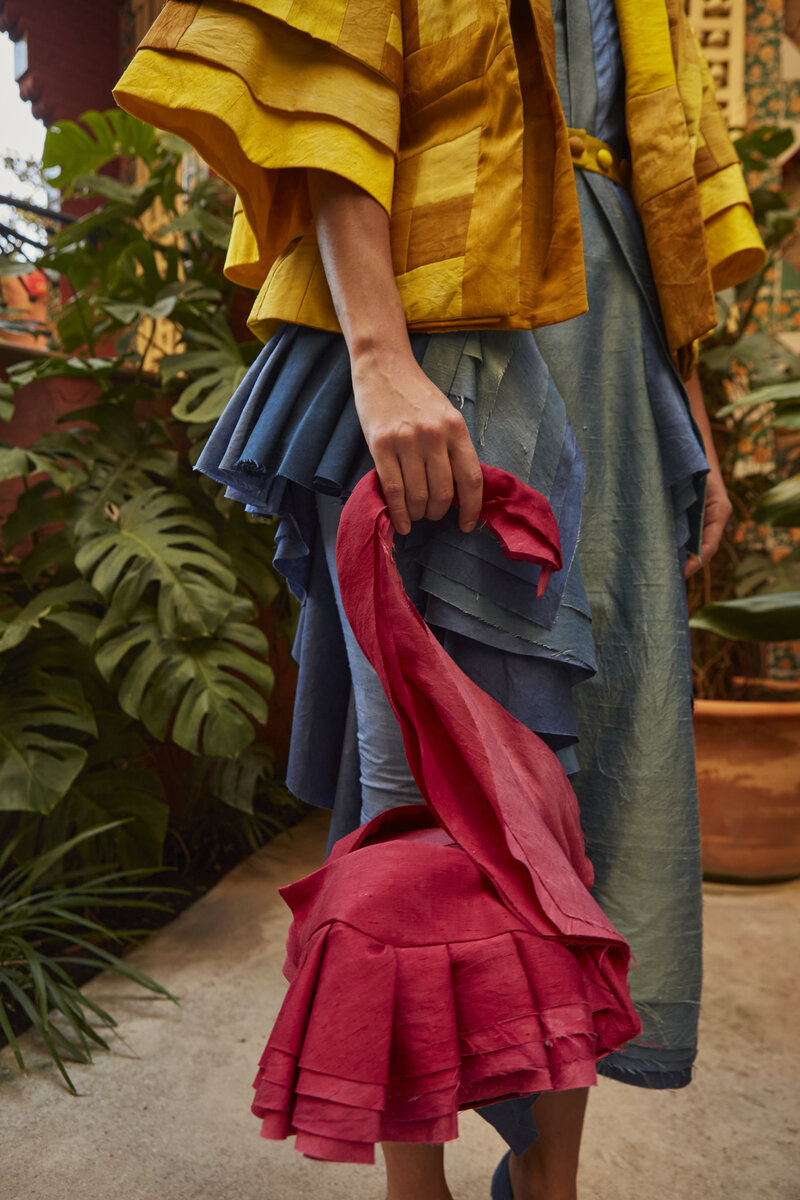 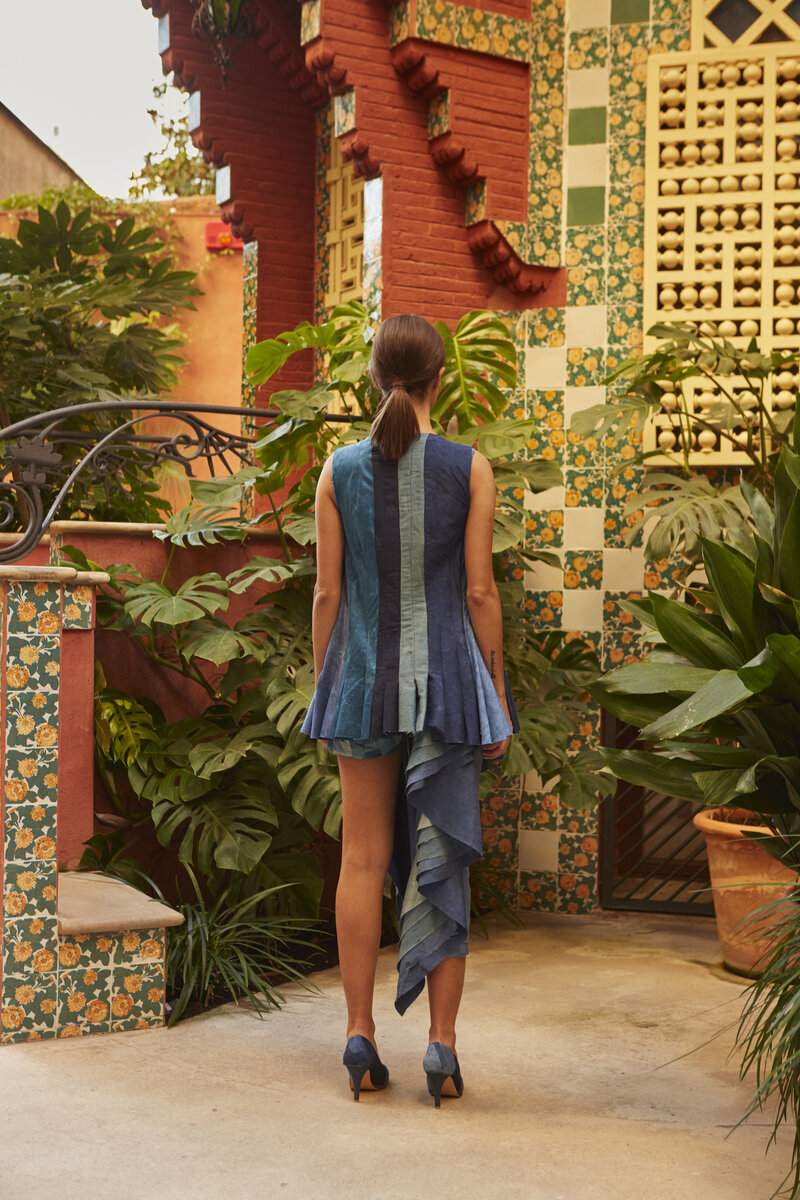 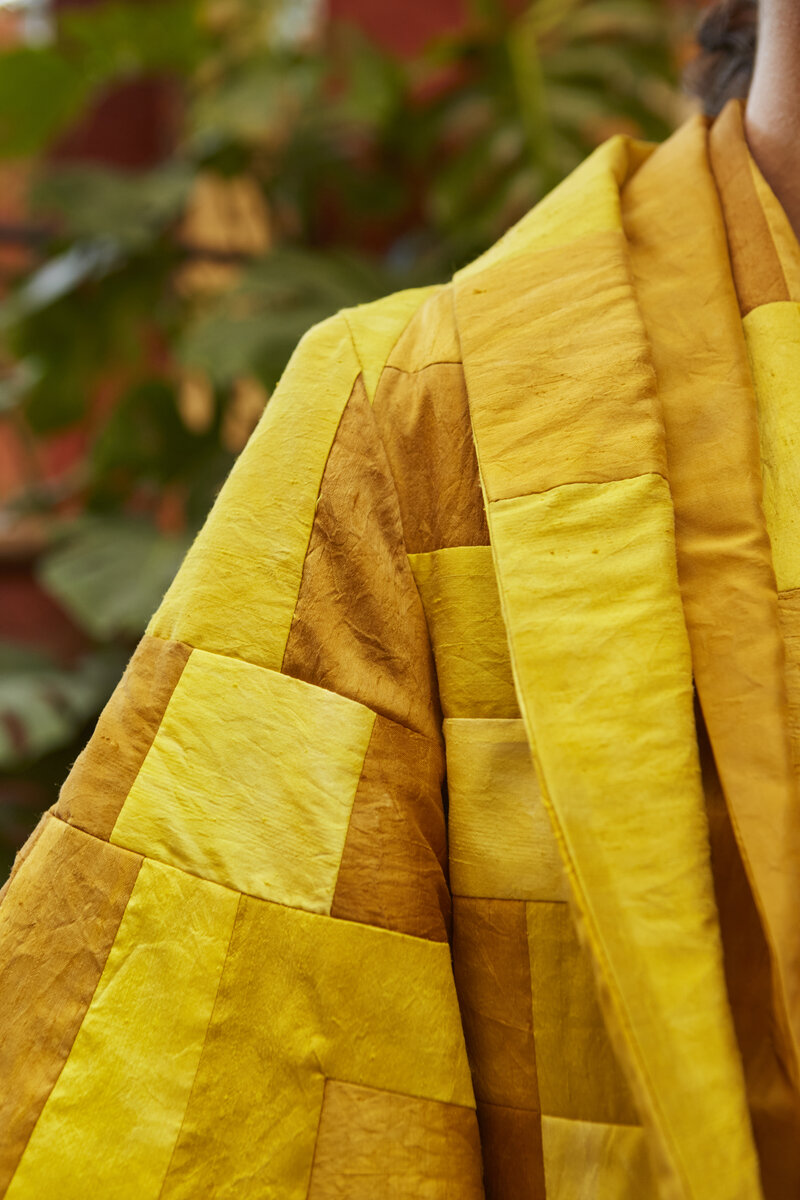