IED Barcelona Design School celebrates its end of year fashion show virtually with a total of 25 collections hosted in one of the city's most emblematic backdrops: Casa Vicens. Students from the Bachelor of Arts in Fashion Design and the BA (Hons) in Fashion Design present their final degree collections, once again demonstrating their capacity to adapt to new contexts with proposals developed during the course of the past year.

Fashioners of the World 2021 is framed within the iconic Casa Vicens, located in the neighbourhood of Gracia. The first work of the modernist architect Antoni Gaudí, it is an unrivalled setting in which IED Barcelona finds a parallel between the architecture and the proposals of the recent graduates: experimentation and creativity.

“It is no small matter that we have chosen this location as the setting for our fashion show. Casa Vicens is the prelude to the world renowned work of the famous Catalan architect. Here, he revealed all his talents, his references, his learning process, his vision… just like our students in their first collections”, explains Alessandro Manetti, CEO of IED in Spain.

As with the last four editions, the event has also been host to the Fashioners of the World Awards Ceremony. The Franca Sozzani Award for Best Collection was presented by an international jury composed of Mickey Boardman, Editorial Director of Paper Magazine; Lynn Yaeger, Fashion Editor of Vogue.com; Stefan Siegel, Founder of Not Just a Label; and Elisa Pervinca Bellini, Editor of Vogue Talents and of Sustainability in Vogue Italia.

“We have had an incredible jury who have recognised the dedication and effort of our students. We have lived through an exceptional year, and yet the students have worked with more enthusiasm and passion than ever before; experimenting with new volumes, silhouettes and manipulations”, notes Pilar Pasamontes, Scientific Director of Fashion at IED Barcelona.

The result is a fashion film, recorded on 8 June by the Barcelona studio Barberà Films, in which the winners of the awards are revealed. It is available to watch on the YouTube channel of the Design School as of today.

Fashioners of the World 2021 Awards 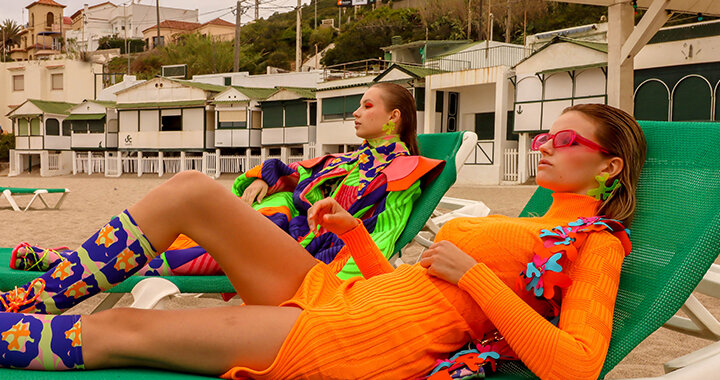 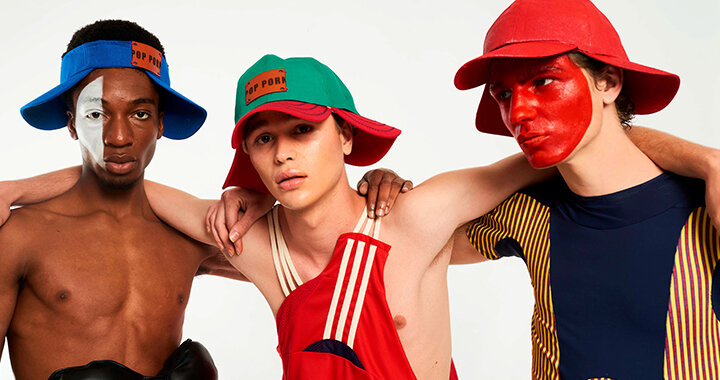 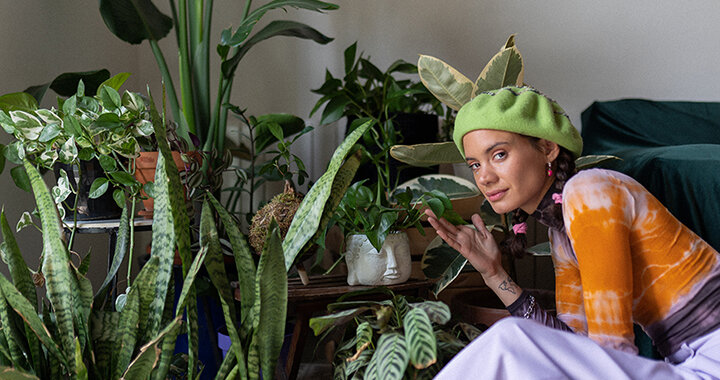 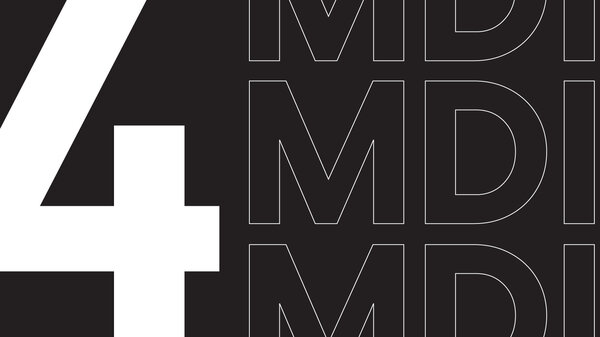 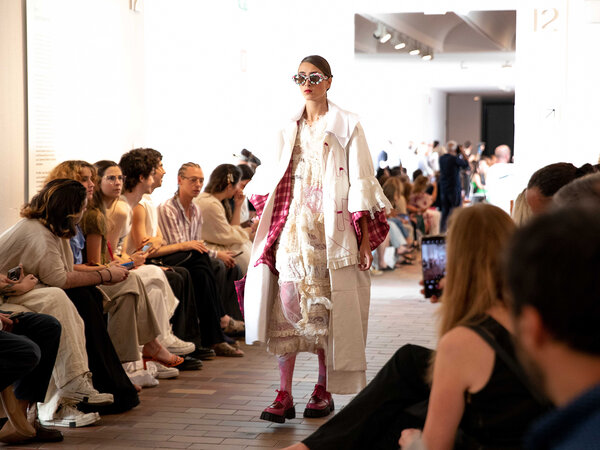 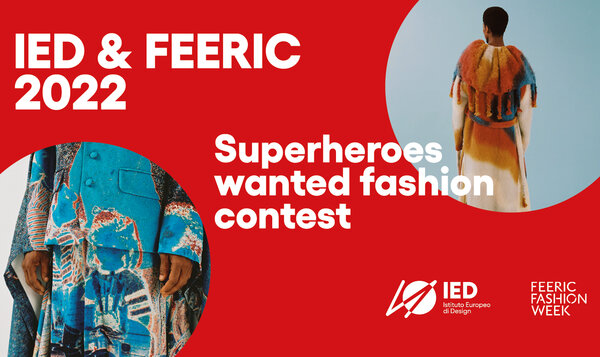 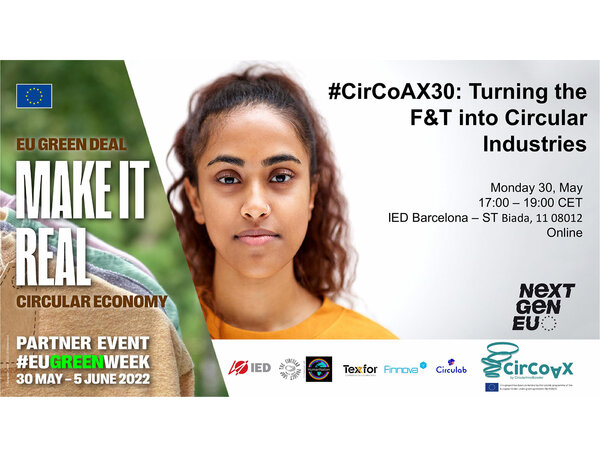 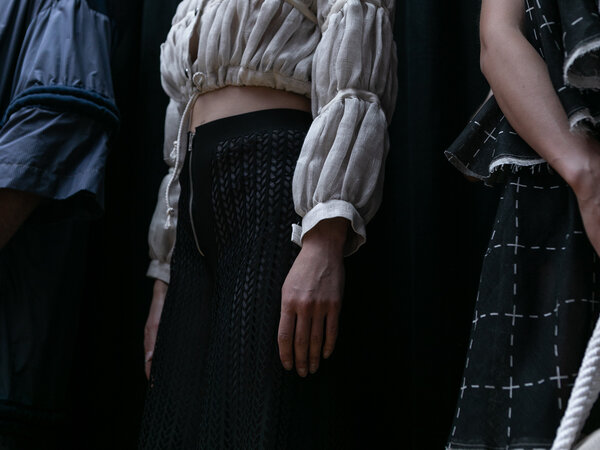 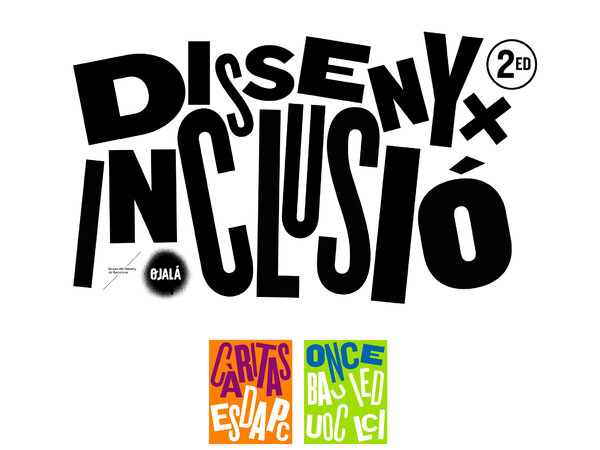 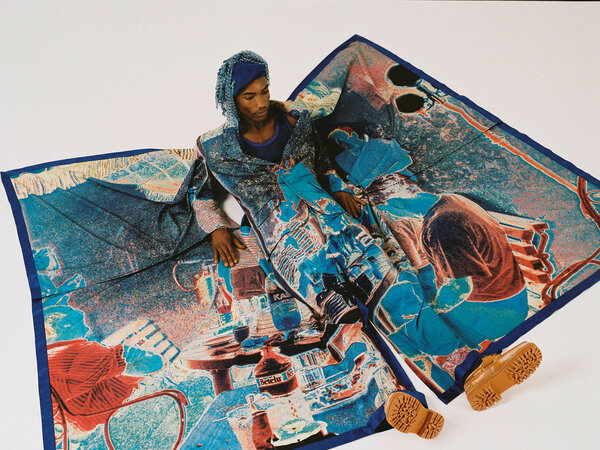 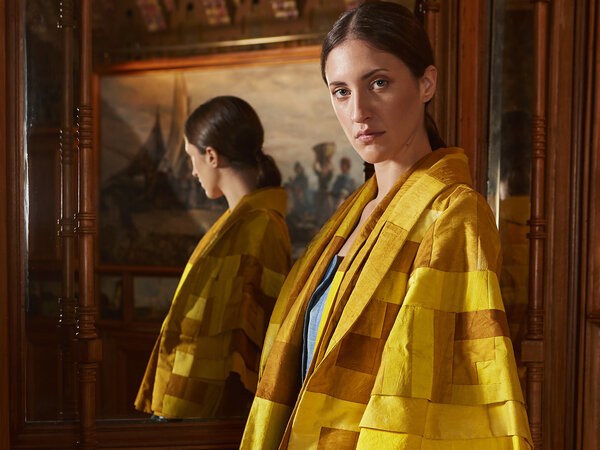 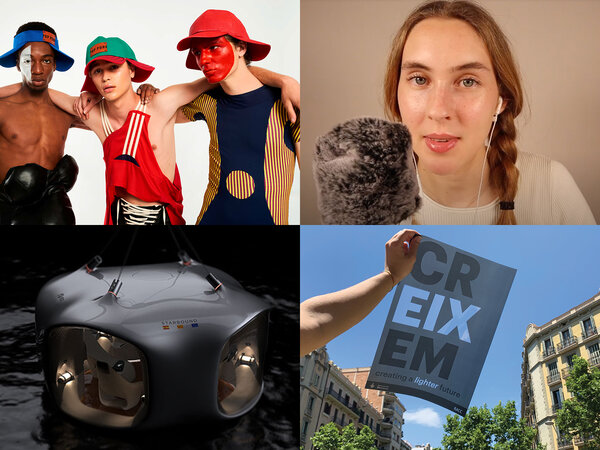 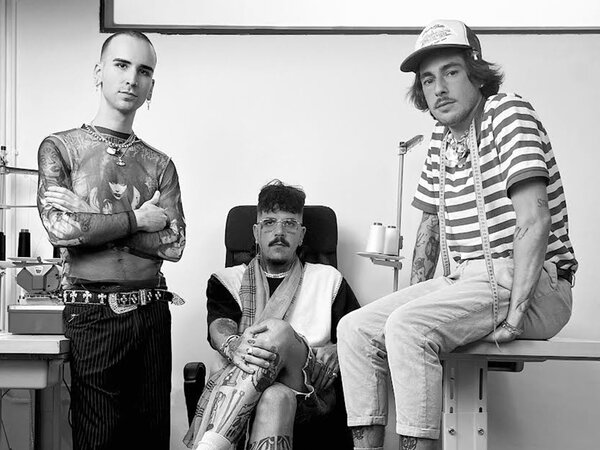 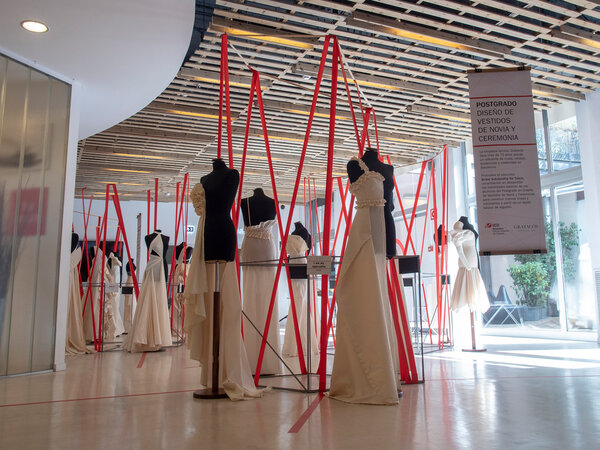 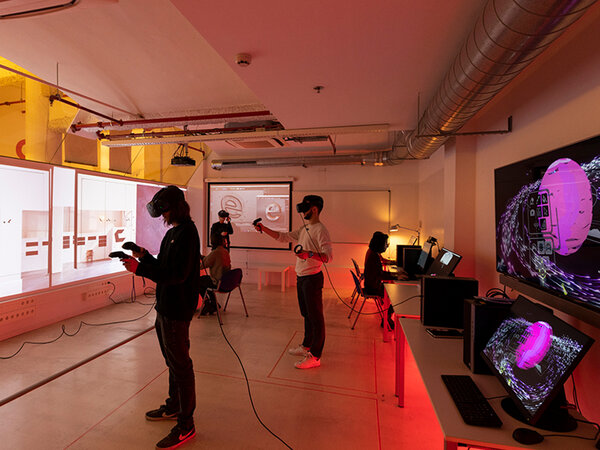 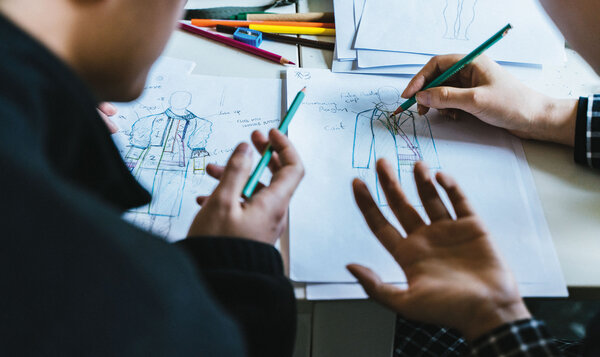