Alumni of the Bachelor of Arts (Hons) in Fashion Design at IED Barcelona, Luis has dressed celebrities such as Cardi B, Rosalía and Kim Kardashian. A luxury front row list that continues to grow of artists who have worn his famous 3D printed corsets.

The latest to support the young Spanish designer was Beyoncé, wearing his “Toro” corset for the artwork of her latest album. 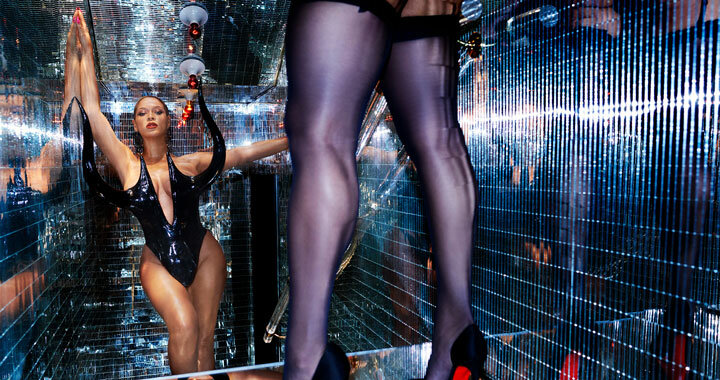 What are the consumption needs subliminally transmitted to us by horror films? How is a country’s branding constructed? How has interpersonal communication changed with the advent of new technologies and social media?