The project is the result of collective and interdisciplinary efforts of 150 students from different courses and from all the Group's seats in Italy, Spain and Brazil.

During the Fuorisalone 2022, which is planned to take place from 6 to 12 June, IED will present at BASE Milano the Absolute Beginners an original, collective project, born from the dialogue between one hundred and fifty students coming from all twelve sites of the IED Group in Italy, Spain and Brazil and ten female figures expressing visionary thinking. The installation is the result of a multidisciplinary and transversal project that brought together students from different courses to give voice to a dialogue between young designers, today's absolute beginners, and ten women, real absolute beginners.

The ten Absolute Beginners - Lina Bo Bardi, Eva Mameli Calvino, Ada Bursi, Rei Kawakubo, Cinzia Ruggeri, Laura Solera Mantegazza with Maria Montessori and Giuseppina Pizzigoni, Gala Eluard Dalì, Bélen Moneo, Carla Accardi, and Patricia Urquiola - were chosen by the working groups to be interpreted precisely because with their work, their creative genius and also their gender struggle they have left a personal but indelible mark on history. The exhibition will be an interdisciplinary and interactive space, which will be shaped by suggestions and develop from the connections between the projects, sometimes crossing one another, occasionally separating, at times shattering and in some cases reforming both in digital and analogue modes. The design will play with light, sound, projections, materials and colours.

Absolute Beginners is the work of Rossella Bertolazzi and Davide Sgalippa, Visual Arts Directors at IED Milan. They were responsible for all the design and layout, interpreting the students' creativity with the goal of highlighting and weaving together the various designs.

The project is sponsored by the Lombardy Region, the City of Milan and ADI. It is also among the activities promoted by the IED Group as official partners of the New European Bauhaus Initiative.

The Absolute Beginners installation, part of We Will Design event, can be visited on the following days and times:

Entry to Base Milano is free. We hope to see you there soon! 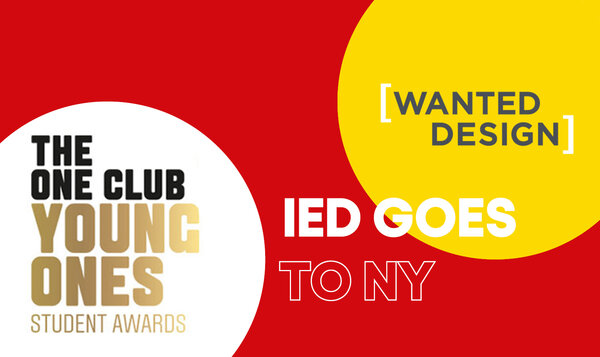 This May IED is in New York City, with students and Alumni presenting their projects and winning awards at both NYCxDESIGN festival and the Creative Week. 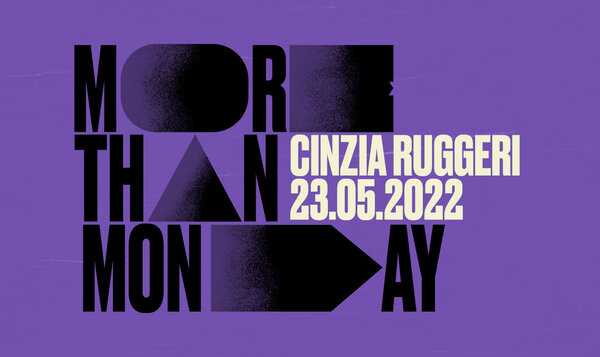 With the month of May restart the events of More Than Monday | Inspirational Stories,the digital conference cycle dedicated to the IED community. 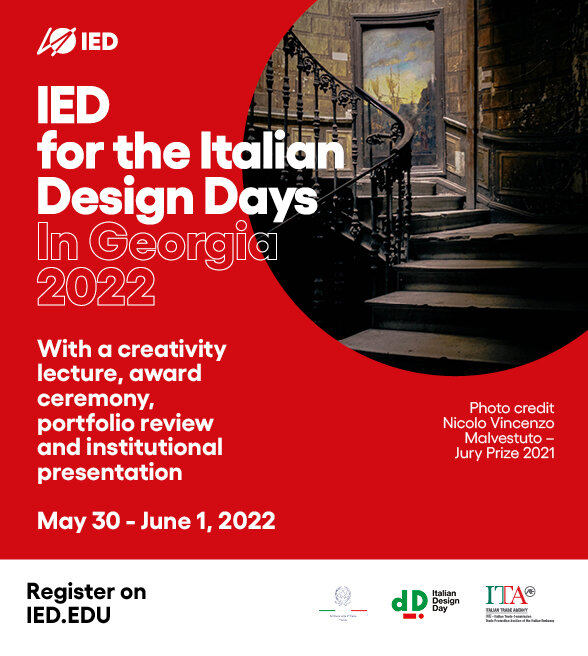 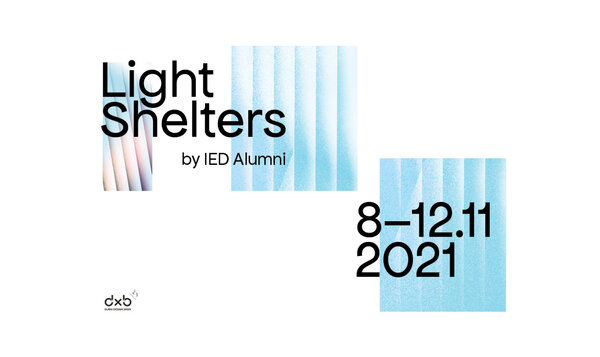 IED participates in the Dubai Design Week 2021 with a physical exhibition “Light Shelters”, displaying 2 projects by IED Alumni. From November 8th to 12th. 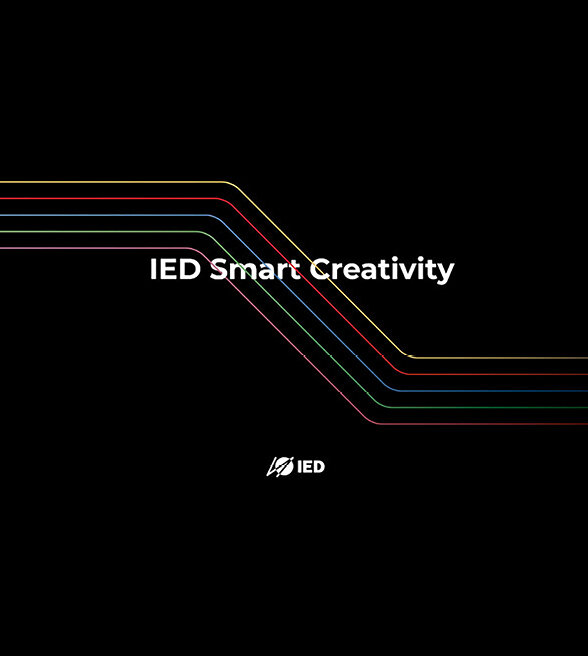 IED is pleased to share the creation of a brand new platform addressed to their creative community – IED Smart Creativity. 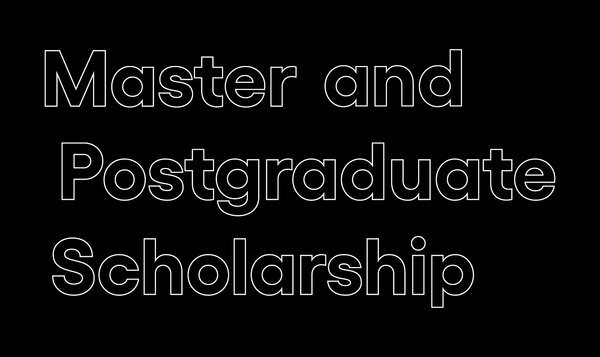 IED Network offers 109 scholarships for its Master courses held in Italy and Spain. 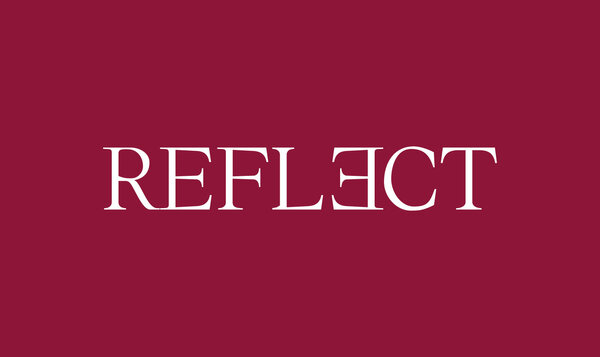 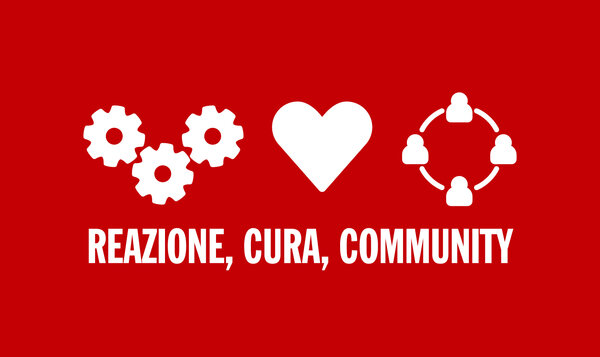 Due to the global pandemic we are experiencing, IED has decided that the terms for a Full Refund of what has been paid by students will be extended in case the withdrawal is due to Covid-19 related reasons. 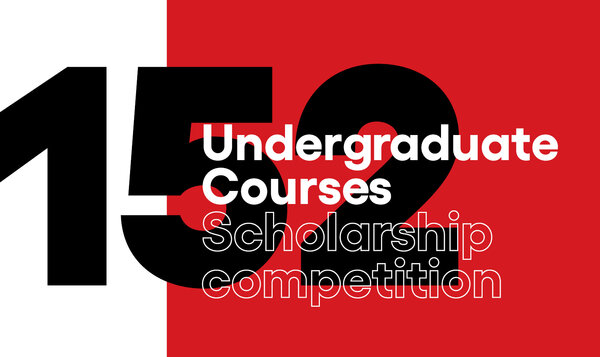 IED Network offers 182 scholarships for its Undergraduate courses held in Italy and Spain.v 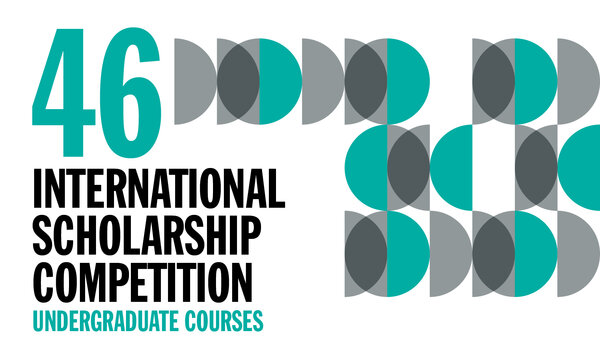 IED – Istituto Europeo di Design and “Aldo Galli “ Academy of Fine Arts and Kunsthal Centro Superior de Diseño SL have offered 46 scholarships to support those talents who want to attend an Undergraduate or Foundation course abroad and boost their training path with an experience in Italy or Spain*. The scholarship will cover 50% of the tuition fee!