"Visions of a Phygital Future", the exhibition that seeks answers to a fashion trend towards more immersive digital experiences

On 14 December, five students of the Master's Degree in Digital Fashion at the Istituto Europeo di Design in Madrid had the opportunity to exhibit, in a collective exhibition, the work they have developed during their studies for this master's degree.

Under the name of Visions of a Phygital Future, the exhibition brings together the research of Estefanía Ramírez, Irene Totti, Marina Botella, Natalia Ruano and Silvia Martí. The event took place at HYPER HOUSE, an expanded arts space in Carabanchel focused on the physical-digital intersection very close to Point II of IED Madrid. A space for events and exhibitions with which IED Madrid strengthens its ties with the artistic and cultural centres that are emerging in the neighbourhood of Carabanchel, an effervescent nucleus that concentrates many of the new creative voices and new studios and exhibition spaces in the capital.

"As digital humans and augmented reality filters are becoming an increasingly important part of our lives, we must ask ourselves the question of representation and where it is going. The exhibition Visions of a Phygital Future is born as a response to a changing world where fashion is constantly evolving towards creating more immersive experiences with digital. A world where our senses are heightened, our bodies cyborg and our fashion more innovative than ever," reads the exhibition manifesto.

Thus, Cycles of Eden, by Estefanía Ramírez, questions the classical perspective of evolution, based on competition, and explores the symbiogenetic evolutionary theory. This theory dictates that evolutionary processes are the result of long-term symbiotic relationships, giving rise to new tissues, organisms and even species. Starting from this conception, the project seeks inspiration in eco-futurism and science fiction with the aim of creating a utopian future nature, far from the pessimistic visions that conventionally represent ''tomorrow'', understanding the digital garment as a hybrid second skin that is in symbiosis with the cycles of nature.

In Unlock, Irene Totti investigates new forms of consumption and new markets provided by the metaverse, developing a capsule collection of augmented garments in collaboration with the emerging brand Cherry Massia. Here, digital fashion is understood as a virtual extension of physical fashion, creating a hybrid user experience that connects the physical and digital worlds.

Gen Z Nostalgia, by Marina Botella, explores the role of fashion accessories in the late 1990s and early 2000s as elements of cultural expression charged with aesthetic meaning. Understanding fashion as a means of expression, she creates a series of collectible physical accessories that give access to a limited edition of digital garments accessible through NFC tags.

For its part, Horror Fairytales, by Natalia Ruano, explores the concept of romantic love, exploring femininity, vulnerability and suffering through a series of digital objects that encapsulate symbolism and contemporary cultural references. A video essay in two acts that takes us to an intimate universe of the author's own.

Finally, Homage to Identity and the Body, by Silvia Martí, proposes a collection adapted to contemporary duality: the coexistence between the physical world and the digital world. We find ourselves in an increasingly digital world, where the intangible greatly influences our lives, and one feels as if living in two worlds, sometimes parallel and sometimes crossed. This collection seeks to create a bridge between these two places. 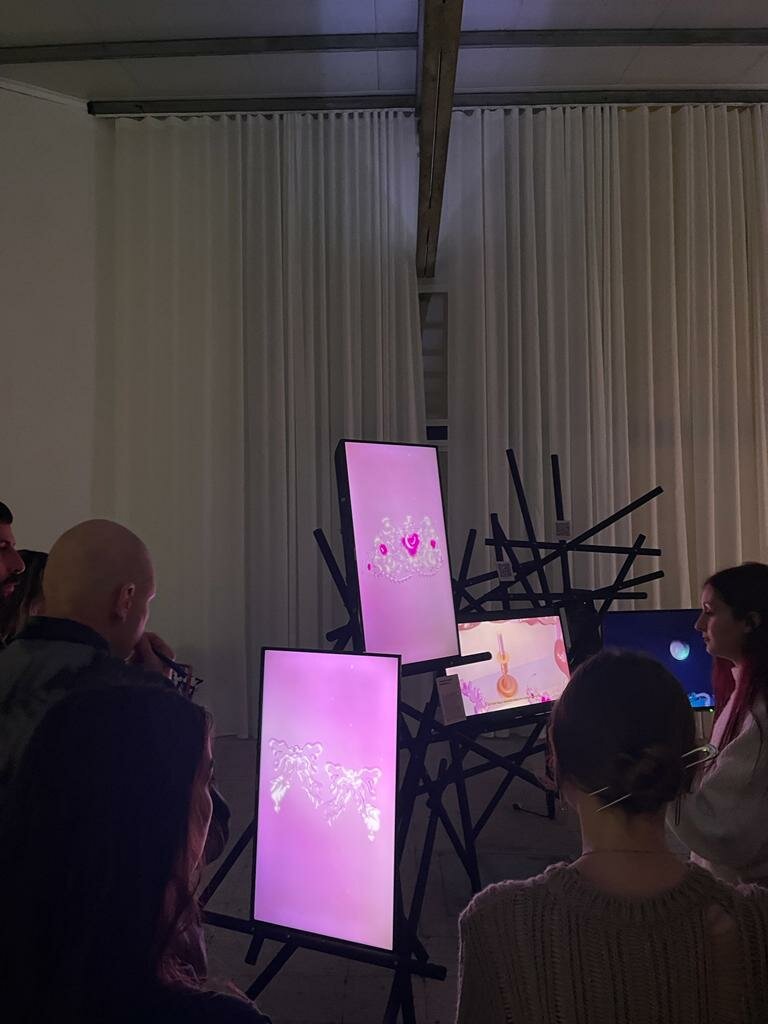 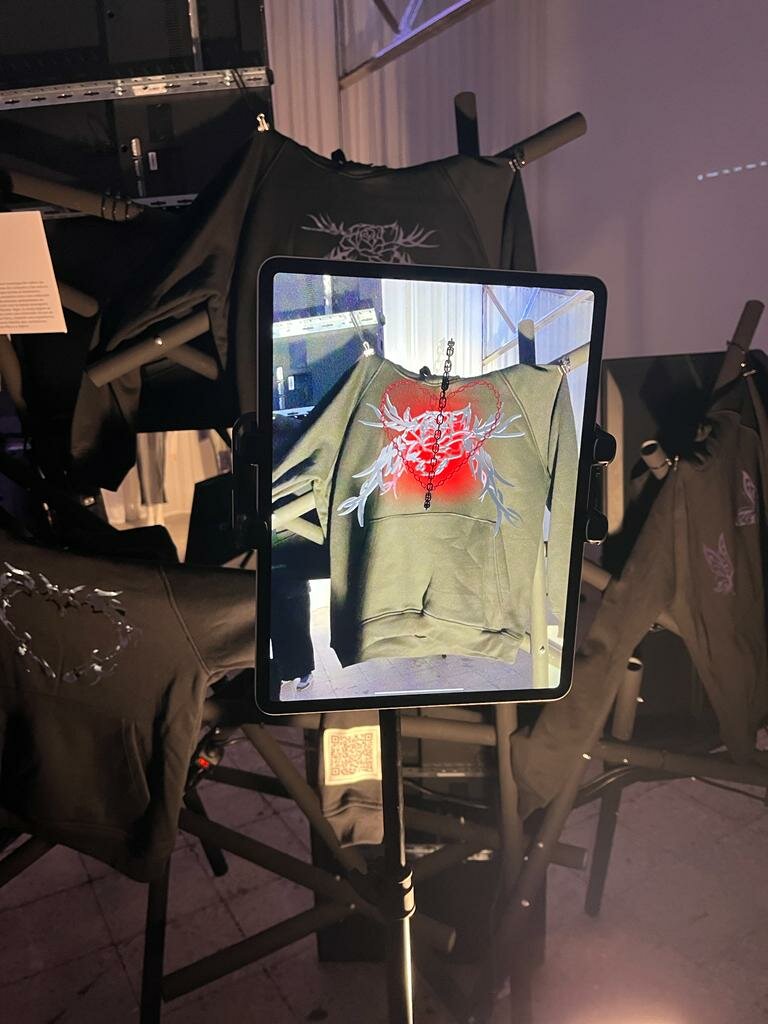 Reparto Studio, the fashion brand established by Bachelor of Arts in Fashion Design graduates Ana Viglione and Margil Peña, won the third edition of the Allianz EGO Confidence in Fashion award, presented on the 18th of September at the 2022 edition of the Mercedes Benz Fashion Week.

Every year the ADG Laus Awards for Graphic Design and Visual Communication go to the best projects selected from over 50 entries in five categories: Graphic Design, Digital Design, Advertising, Audiovisual and Students.

IED Madrid and the Loewe Foundation have organised a colloquium on contemporary crafts with members of the LOEWE FOUNDATION Craft Prize Committee of Experts.

Kris Tsai is the artistic director of this short film, a story about love, understanding, generosity, companionship and unconditional dedication.

New European Bauhaus and Istituto Europeo di Design work together in a hackathon around the concepts of beauty, togetherness and sustainability.

IED's commitment is to apply an innovation approach to creative economies through the training it provides in its centers in line with the NEB's themes and action priorities, sharing values, methodologies and tools.

The IED Madrid course has finished this year, but the good news is still coming in. This time it’s awards for the Design school and students.