IED Madrid joins the Loewe Foundation as part of its commitment to craft trades through design and the recognition of craft art in all its programmes.

Craftsmanship is one of the fundamental pillars of the Loewe Foundation's defence and promotion, a commitment it shares with the Istituto Europeo di Design de Madrid (IED Madrid). Both entities work to train, vindicate and give visibility to craft trades as a fundamental part of the artistic and cultural heritage of humanity. Craftsmanship is the key to exclusivity thanks to the combination of culture and tradition.

With this objective in mind, finalists and members of the LOEWE Foundation Craft Prize Committee of Experts - ceramist Andile Dyalvane (Special Mention in 2022), furniture designer Myungtaek Jung (finalist in 2022) and craft expert and Curator of Crafts at the Smithsonian American Art Museaum Renwick Gallery, Mary Savig - debated yesterday about craft with artistic ambition and its relationship with tradition and the future at a round table held at the Serrería Belga Cultural Space. Anatxu Zabalbeascoa, cultural journalist and president of the LOEWE FOUNDATION Craft Prize Jury, moderated the meeting.

Myungtaek Jung, from South Korea, spoke about his work as an artisan furniture designer, a craft he develops from a contemporary sensibility, but always bearing in mind the characteristics, properties and potential of the materials and raw materials he works with.

As a curator, Mary Savig works to design a museum experience in which craft also speaks of history, of culture, of a legacy and a common experience of the communities that populate her country (the United States). Craft can speak to the history of craft itself, but it can also be a story about traditions, ways of life, crafts... It also speaks to us of stories, memories and memory. It serves as another way of narrating, of telling stories, and helps us to get to know other ways of being and being.

Finally, South African Andile Dyalvane, whose work as a ceramist is deeply rooted in the materials, symbols, traditions and stories of the community he comes from, said that his work as an artisan is a way of preserving his culture, his tribe, his cultural heritage, of sharing his stories. Through a very vivid creative process, he replicates traditions in his crafts, which he translates and reflects in his art pieces. Throughout this process, his figure as an author is diluted, leaving his art fully at the service of the community and showing himself to the world on behalf of the community.

Among the main conclusions of the colloquium were the resignification that craftsmanship is acquiring, how the hierarchy between the arts is gradually being diluted and how craftsmanship is achieving a place and a status that until then had not been recognised. Also highlighted was its narrative power, its plastic power, the importance of materials, and how a piece can be at the same time very traditional and very contemporary, how it is able to speak of cultural identity and personal identity, being able to split time. Craftsmanship, in short, can reflect on where it is made, from the materials to the geography, the culture, or the history it wishes to communicate.

Finally, the aim was to highlight the value and the possibility that craftsmanship has of speaking from the traditions and history of a common past while reflecting on its present and speaking of visions of the future, resulting in absolutely contemporary pieces that speak of beauty and truth.

This initiative, organised by the Loewe Foundation in collaboration with IED Madrid as part of the 6th edition of the LOEWE FOUNDATION Craft Prize, highlighted craftsmanship as a fundamental axis of design, art, heritage and the economy. It should be noted that crafts contribute 6,000 million euros directly to the Spanish economy*. Craftwork brings together around 64,000 companies and directly employs around 213,000 workers in Spain. The quality of the product, the diversity of crafts, the cultural legacy, and the creativity and expressive force of Spanish crafts are the main strengths of the sector.

IED Madrid thus reinforces its commitment to crafts and artisans. The school works to vindicate this art and give visibility to signature designs, with craft always present in its training, thanks to the development of specific programmes such as the diploma in "Design and new craftsmanship". This is fully in line with the vision of the LOEWE FOUNDATION Craft Prize, which aims to celebrate and support working artists whose talent, vision and willingness to innovate promise to set a new canon for the future.

This is not the first time that the Loewe Foundation and IED Madrid have joined forces. They already collaborated in the presentation of The Room, a platform that brings together the work of great contemporary artisans, winners and finalists of the iconic LOEWE FOUNDATION Craft Prize, since its inauguration in 2016. It is the first public database of contemporary craft works.

*The study Craftsmanship in Spain: a hallmark of the high-end, carried out by KPMG with the support of Círculo Fortuny. 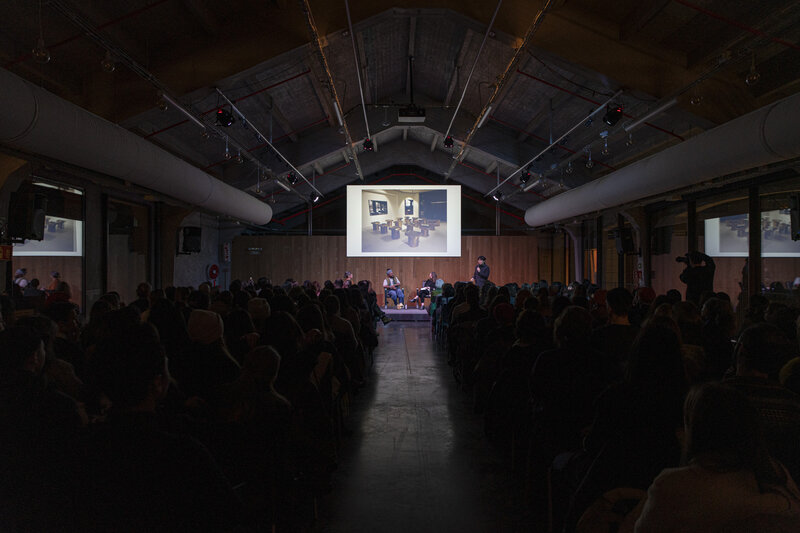 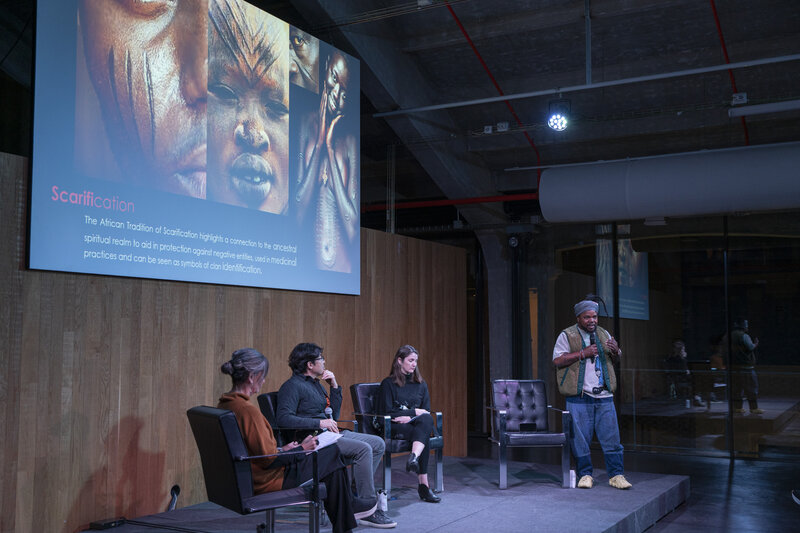