The student of the Undergraduate Course in Transportation Design at IED Torino was announced as the winner of the international contest launched by the historic Spanish car brand.

Simone Fabbro, a student of the three-year Course in Transportation Design at IED Torino, was announced as the winner of the first edition of the Hispano Suiza Design Contest.

Developed by the young designer, the Rey Alfonso stood out amidst the proposals presented by design students from all over the world. The jury, made up of Miquel Suqué, President of Hispano Suiza, Sergio Martinez Campos, CEO, Francesc Arenas, Design Director, and other executive members of the company’s team, chose Simone Fabbro as the winner for his the high technical level and the great originality of his proposal, at the same time in line with the heritage and the image of the brand.

With the prize, Simone Fabbro won a scholarship for a four-month training internship at the Hispano Suiza headquarters in Montmeló, Spain. Furthermore, he will also have the opportunity to test drive the Hispano Suiza Carmen as a passenger, accompanied by one of the brand’s official drivers.

Maksym Shkinder is a senior designer with over 8 years of experience in automotive industry including VW group and currently McLaren Automotive, but he is also much more than that. Artist at night, he draws and paints for resting his mind from work. Based in London (GB) Made in Ukraine (UA). 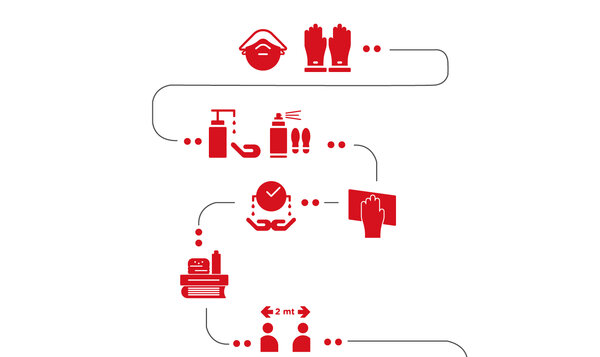 IED invites all those who wish to access its facilities to take vision of the notice about safety procedures and the guidelines about Covid-19 scenarios management. 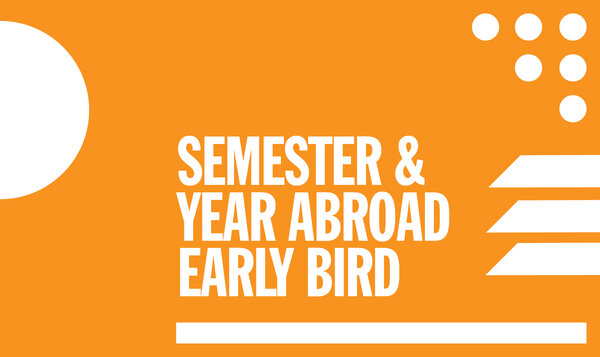 Next September join our Fall Semester courses offered in Milan and Florence. Apply now and save 10% on the tuition fee! 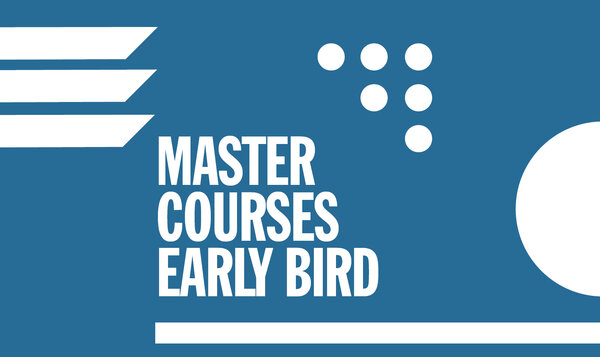 IED decided to reward those students who commit early with a special Early Bird discount. 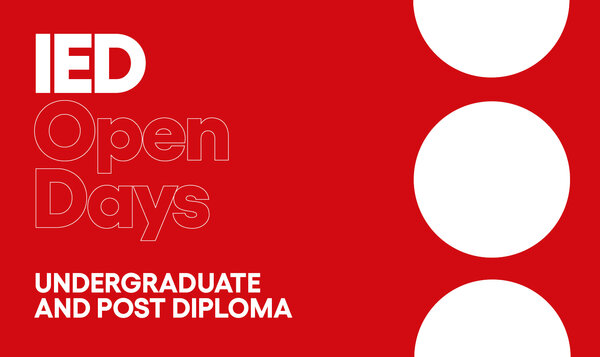 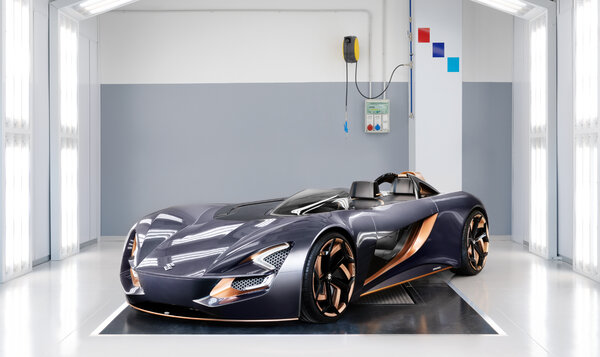 Istituto Europeo di Design presents the new concept vehicle designed by the students of the Master in Transportation Design in collaboration with Suzuki. 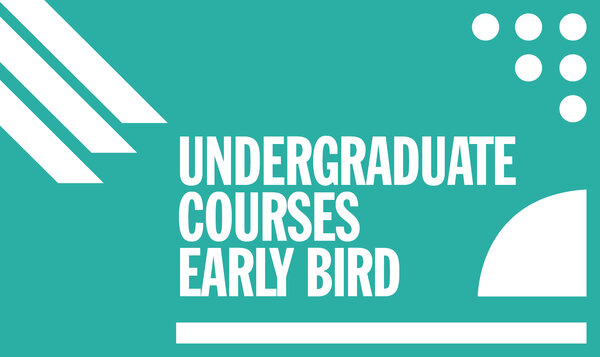 Apply now for an Undergraduate course in Italy, starting in October 2022, and get a 10% off your tuition fee. 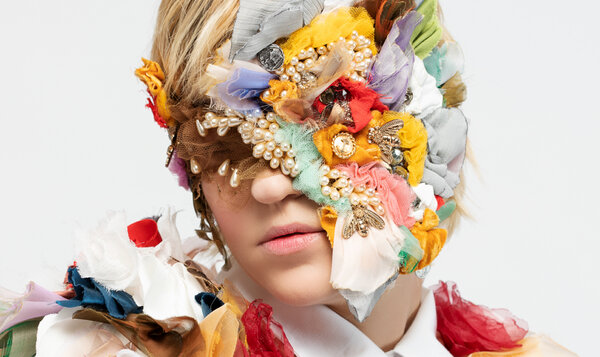 RE UNION: BLENDING THE REAL AND THE VIRTUAL IN IED FASHION COLLECTIONS

Students of the Fashion Design course at IED Torino used the lockdown as an opportunity to experiment with a new expressive language that goes beyond traditional paradigms. 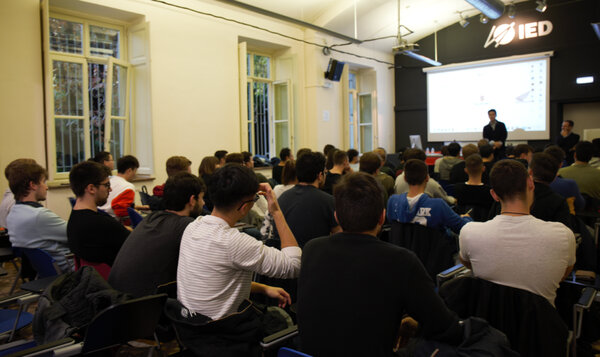 NEW SPECIAL COLLABORATIONS FOR THE THESIS PROJECTS IN TRANSPORTATION DESIGN

Suzuki, Honda and Azimut deliver the brief to the students.